Ciro do not thank, the president is also to blame 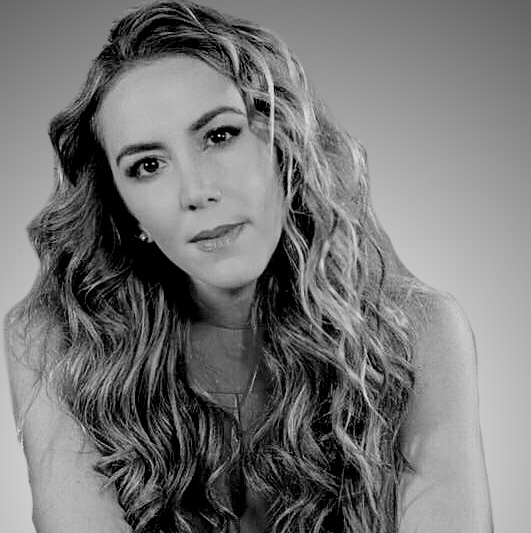 No one can be blamed for this cowardly attempt to silence an important voice in the country. What can and should be said is that AMLO has opted for such violent and stigmatizing rhetoric against journalists, whom he regularly accuses of promoting the opposition.

There is no publication that points out the errors and corruption of its collaborators and relatives that is beyond the reach of the morning language. Thus, newspapers such as Reforma have earned the nickname of “filthy pasquín”, have mentioned the annual income of journalists and with this violate their security.

The president has also attacked readers of newspapers he considers to be opposition. Regarding the followers of Ciro Gómez Leyva, he said that they could have a brain tumor if they continued listening to him, the statement was made on December 14 and it could even be witty if it were not because Ciro was followed from his place of work and shot to kill. to his truck, which, fortunately, is armored.

The president’s words in this context can even sound threatening and cruel. But it is not just about words, AMLO has been complicit in the attacks that his henchman, Sanjuana Martínez, makes against Ariana Urrea for being a union leader and defending the rights of Notimex journalists who have survived a strike that has been going on for years. ; he has overlapped that Sanjuana continues to charge even when the Ministry of Labor has recognized the strike and has allowed looting and beatings of the workers.

Read:  They take Five Nights at Freddy's to real life and this is the result

Various sectors of society condemned the attack on Ciro, including the World Catholic Center published the following message: “Mexico is already a distorted reality typical of psychopaths and megalomaniacs in which one can only threaten millions: “Either you are with me or you are against my”.

Journalists and politicians also published messages of support, highlighting David Páramo, co-driver of Ciro, who set aside his classic critical tone to embrace his partner, both vulnerable and with their lives pending from crime that in 2022 alone has murdered 11 journalists three more than the European nation currently waging an armed war against Russia.

Every Wednesday, the government organizes a session of “Who’s who in the lies of the week?”, another space in which they try to discredit the press, not with a system like that of verified, with evidence, but with an aggressive language that points to what they call “waste of journalism.”

Freedom of the press is guaranteed by the Mexican Constitution and protected by the 1917 press law. In practice, there is no law that hinders freedom of information, but there is -from the State- a constant threat of being ridiculed in the “morning”, of being threatened or simply killed