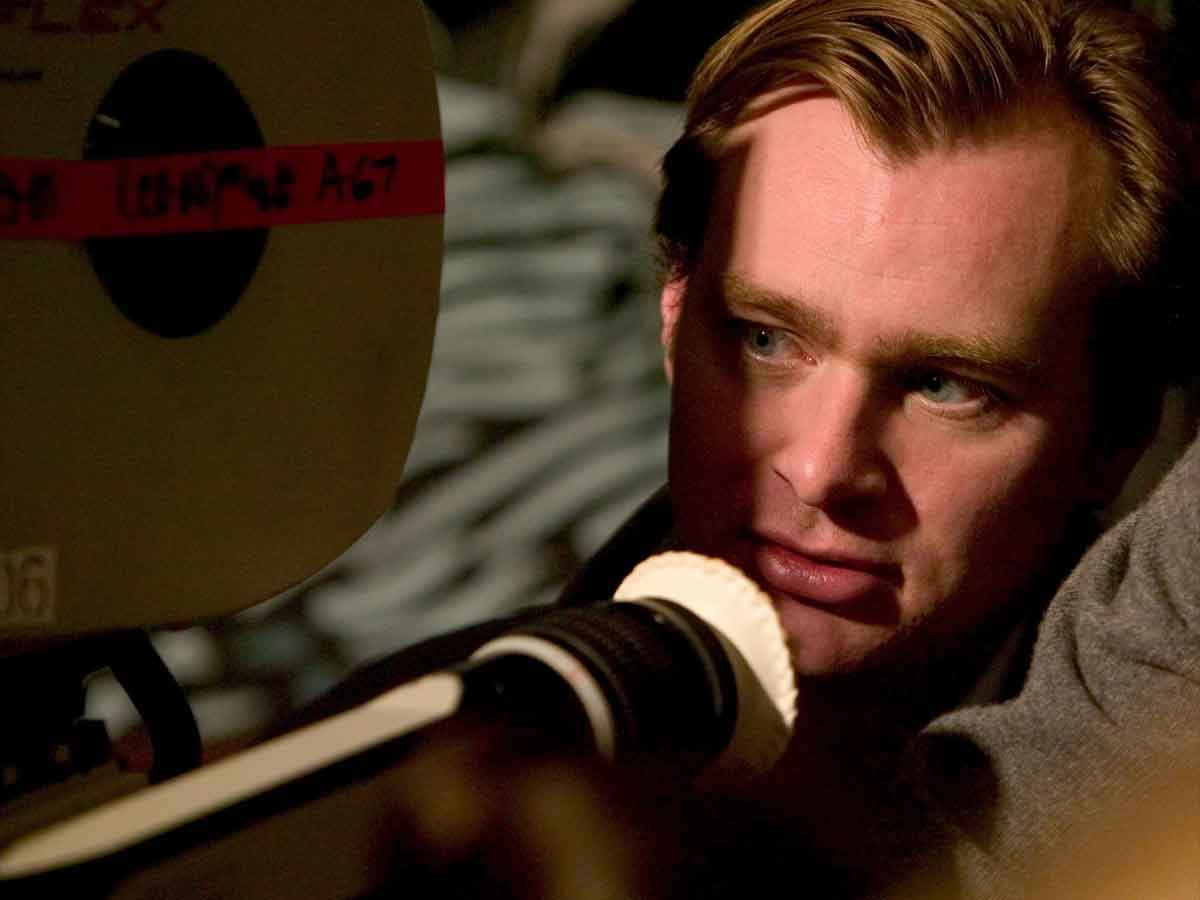 Facebook
Twitter
Pinterest
WhatsApp
Index hide
1 DUNE by Denis Villeneuve is such a great visual spectacle that even Christopher Nolan considers it extraordinary work.
1.1 Denis Villeneuve revealed details of how they made the film.

DUNE by Denis Villeneuve is such a great visual spectacle that even Christopher Nolan considers it extraordinary work.

Christopher Nolan is responsible for such spectacular films as the trilogy of the Dark Knight (2005, 2008 and 2012), Origin (2010), Interstellar (2014) and Tenet (2020). But as a good lover of science fiction, he has recognized how well they have done with DUNE, the great epic of Denis Villeneuve based on the novels of Frank Herbert. Both filmmakers chatted and praised each other.

Director Christopher Nolan began by describing DUNE as: “It is one of the most fluid combinations of live action photography and CGI that I have ever seen. It is very, very convincing at all times.

“I think this movie is going to introduce DUNE to a whole new generation of fans who have never read the book and may be going to read it now. I think it is an extraordinary job. I have had the luxury of seeing it a couple of times, and each time I see it I discover new things, new details for the world. The way it is made is absolutely for the big screen. It is a real treat and a real treat for movie fans everywhere. Thank you very much for that, Denis.

Denis Villeneuve revealed details of how they made the film.

Christopher Nolan He asked how they had achieved this spectacular mix of special effects and elements of mainstream cinema. What Denis Villeneuve revealed: “I think you film as much as you can in real locations and try to embrace reality. There are some shots that are really pure CGI, but I tried to avoid them as much as possible. “

“The whole movie was shot in real settings.” Denis Villeneuve explained. It’s about the light at the end of the day. I had a masterclass on lighting a Blade Runner 2049 shot with Roger Deakins. Because Roger supervised the entire VFX with me, so I spent a year listening to him on every take. I learned a lot about working with VFX with Roger, and that helped me tremendously on how to lead the team here. “

Christopher Nolan asked Denis Villeneuve why he divided the DUNE book into two films and thus answered: “It’s something that I proposed to the studio right away, because I felt that trying to put that great story on film would be a mistake. It was not an argument. They agreed spontaneously.

Now Denis Villeneuve acknowledges that doing the two DUNE films at the same time would have been insane: He would have died. He said laughing. I’m so happy we didn’t. He wouldn’t have had the energy to do that. Frankly, the truth is that I am grateful that it happened this way.

Christopher Nolan He also spoke enthusiastically about choosing the legendary places to shoot: “One of the most spectacular places you used in the film is Wadi Rum in Jordan, which some of you may know from Lawrence of Arabia (1962). Many movies have been shot in Wadi Rum since Lawrence. But for me, this is the first time I have seen it used in a very expressive way. The sense of place is extraordinary.

“When Greig Fraser and I were brainstorming the movie, for us it was like a kind of love letter to the theatrical experience on the big screen. The book asked for that, the landscape and the story of a child who will gradually unburden his entire heritage and make peace with one side of his identity as he moves deeper and deeper into the landscape. Denis Villeneuve confessed.

Read:  Amazing images of the series were leaked

Now they have confirmed that DUNE: Part 2 will be released in October 2023. While the new film by Christopher Nolan upon Oppenheimer It will arrive in the summer of 2023.