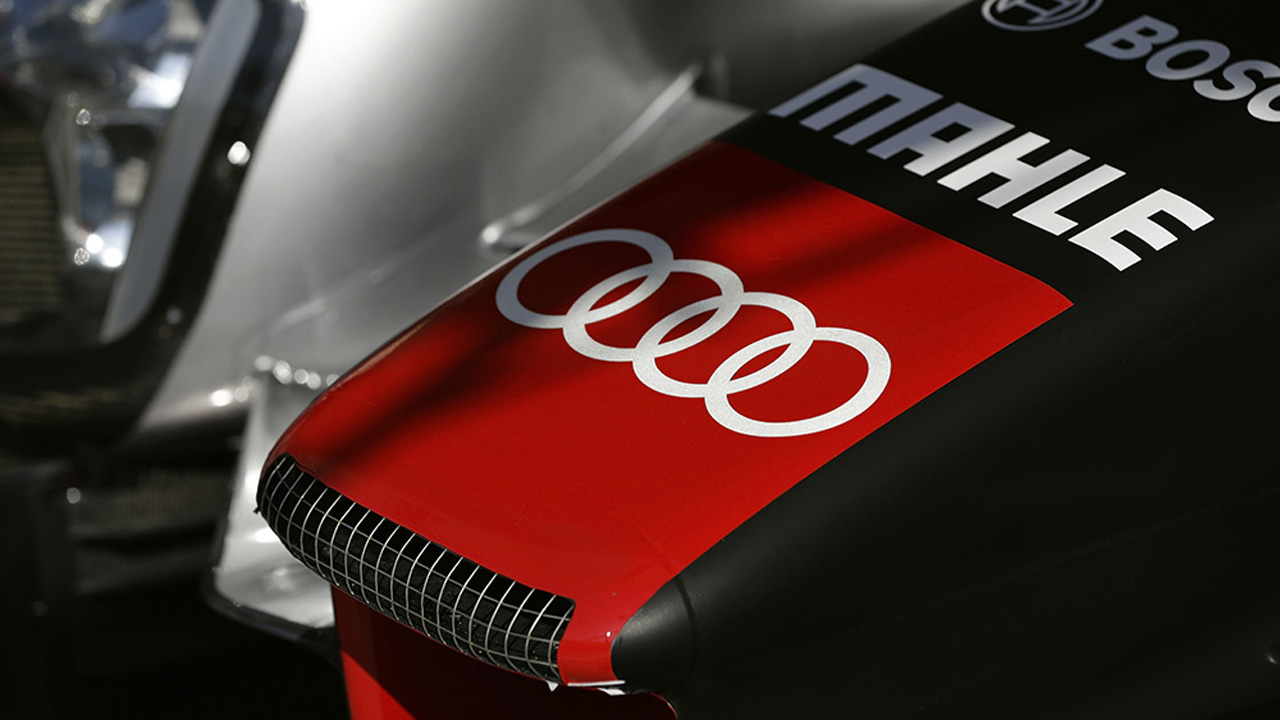 The VAG Group has decidedly committed to the LMDh category. Porsche and Audi are already immersed in the development of their own prototypes under this regulation, manufacturers to which Lamborghini can even be added. But nevertheless, the projection of the two projects of the German firms is not being identical. While the Porsche LMDh has been seen in rendering form and at its shakedown in Weissach, data around the Audi LMDh is limited, beyond the use of a common engine with its ‘brother’ and a Multimatic chassis.

In fact, several French media have recently highlighted that Audi’s LMDh project could end up being canceled due to the presence of Porsche in the category, with a view above all to a future landing in Formula 1. Information that only time will tell if they have hit the target or are wrong, but for now they have stirred up the hornet’s nest. In fact, Chris Reinke as head of Audi’s ‘racing-customer’ program has stepped in to ensure that the project remains on track.

Chris Reinke has wanted to get rid of rumors and information to ensure that Audi Sport continues to work on its LMDh prototype with a view to making it debut in the 2023 season, as much as Porsche seems to be taking bigger and more solid steps in its project: “I have read those rumours, it surprises me. Internally, the project goes ahead and goes full steam ahead. Final announcements and decisions are yet to come so no news at this time.”

The comparisons are odious and it is true that the Porsche LMDh project seems to have more substance. In fact, the prototype from the Stuttgart firm has already completed its shakedown at the brand’s test track in Weissach and is set to begin its testing program this month. Conversely, news from Audi’s LMDh is limited, even if the prototype of the firm with the four rings will share a chassis -Multimatic- and an engine that in principle will be developed jointly within the VAG Group.

Read:  Volkswagen does not want to be left behind and opens the door to an electric pick-up

First pictures in action of the Porsche LMDh prototype

Once the rumors of a possible cancellation of the Audi LMDh program have been denied, the information has focused on defining the ingredients of this project. In this aspect, Team WRT has serious ballots to exercise as a factory team at WEC as a logical step after achieving the title in LMP2 and expanding its project to two prototypes in 2022. There are more doubts about the ‘customer-teams’ that Audi may have in the WEC and in the IMSA WeatherTech SportsCar Championship.