Children of the Light will head to PlayStation consoles 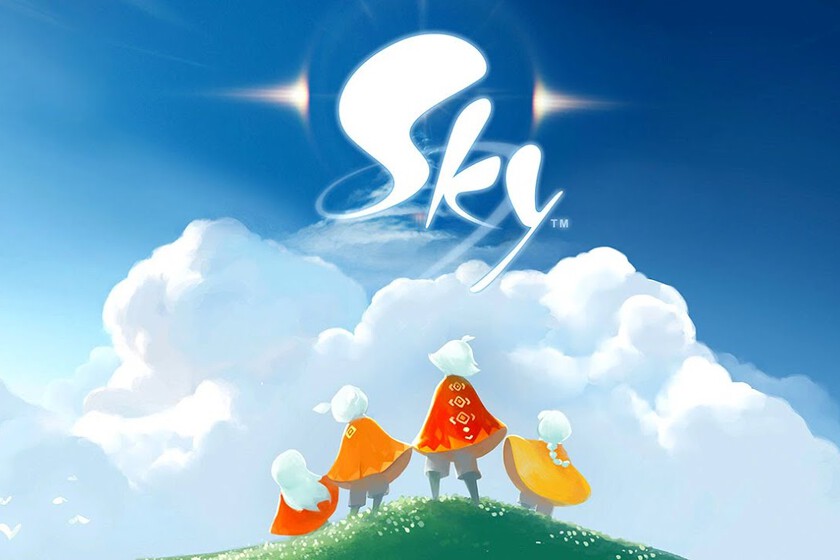 Previously thatgamecompany has published his work Sky: Children of the Light on mobile devices and later brought it to Nintendo Switch. In order that more people can enjoy it, it has announced that it has proposed to develop a new version that will be published in playstation consoles.

Precisely that is what the team has admitted after declaring that its goal is to expand the Sky universe so that players can get together with each other regardless of which platform each one plays on. For this, the game will make use of the cross-play function with the rest of the systems so that each one can opt for the one they prefer.

At the moment it has not been specified if Sky: Children of the Light It will see the light on PS4, PS5 or both consoles. No release window has been provided either to give us an idea of ​​when it will arrive, but at least those who want to get their hands on it on Sony systems already know that time will come sooner or later.

In this magical adventure from the creators of Journey we will go through a world of fantasy with the Children of the Light, who will dedicate themselves to spreading hope throughout a desolate kingdom. Along the way, it will be possible to meet other players and characters with their emotional stories in a constantly growing world, with seasons and events full of surprises.

Hasbro will open 12 theme parks in Mexico with attractions of Mr. Head of Potato, Transformers and more

an opportunity to rescue vulnerable children