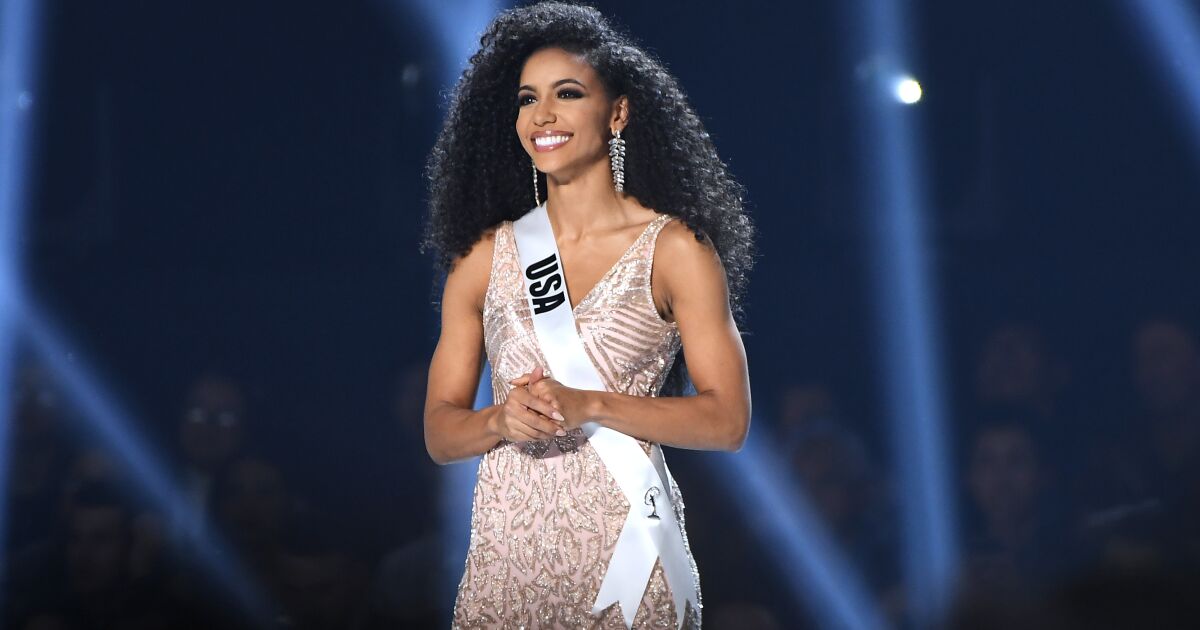 “While it may be hard to believe, it is true. Cheslie led both a public and private life. In his private life he was dealing with a depression that he hid from everyone, including myself, his closest confidant, until very shortly before his death,” April Simpkins revealed in a statement.

The 30-year-old model’s death had previously been ruled a suicide, the Medical Examiner’s Office reported to Variety, and an autopsy this week confirmed the cause.

Kryst’s mother said goodbye to her in a statement of mourning and urged to seek help for those suffering from depression.

“While her life on this earth was short, it was filled with many beautiful memories. We miss his laughter, his wise words, his sense of humor and most of all his hugs. We miss it all. She was a vital part of our family, which makes this loss even more devastating,” said April Simpkins.

Kryst earned an MBA and a law degree from Wake Forest University in North Carolina.. Before Kryst entered the Miss USA pageant, she worked as a lawyer and provided pro bono legal services for inmates serving unjust prison sentences, according to the Washington Post.

She was part of a group of five black women who won the world’s top five beauty pageants that year., for the first time, the Post reported. After winning, Kryst started working as an entertainment correspondent for the TV show “Extra”.