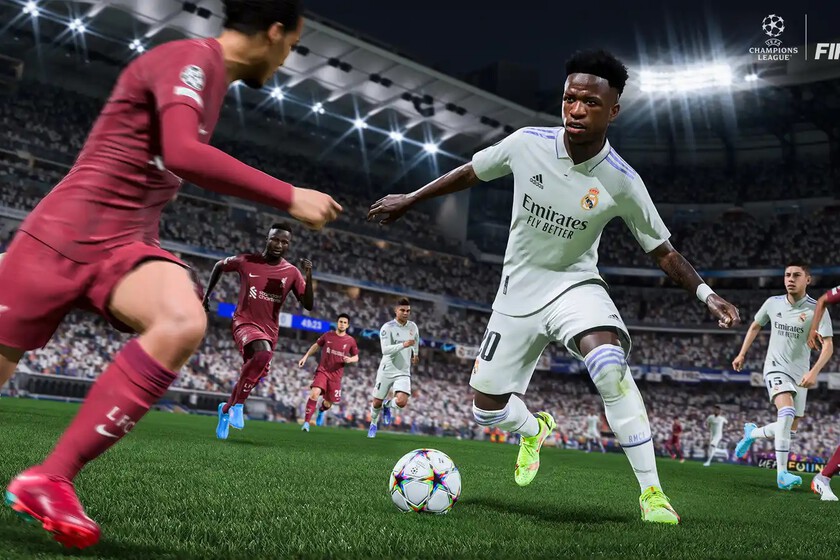 To be the king of soccer in video games, it is necessary to make the appropriate adjustments when necessary, which is why EA Sports has communicated that is now available to download the first patch of FIFA 23 that introduces a series of minor changes, although all of them affect the gameplay.

One of the main modifications affects the animations of the dribbles, specifically those with a rating below 90, so that the speed of the animation has been increased. The accuracy of penalties taken when the composure ring is yellow or red has also been reduced.

The other changes affect the referees, because it is seen that the players were complaining that they whistled too many fouls. For this reason, their behavior has been adjusted so that they now whistle less when there are collisions with the arms and so that they now do not get as many yellow cards when committing sliding fouls.

Apart from all this, a series of errors have been corrected in the PC version that occurred when starting the game and thus improve its performance. Even so, the patch is only a preview of the big update that it will receive FIFA 23 at the end of the month in order to get the latest installment in the series perfect before it is renamed EA Sports FC.