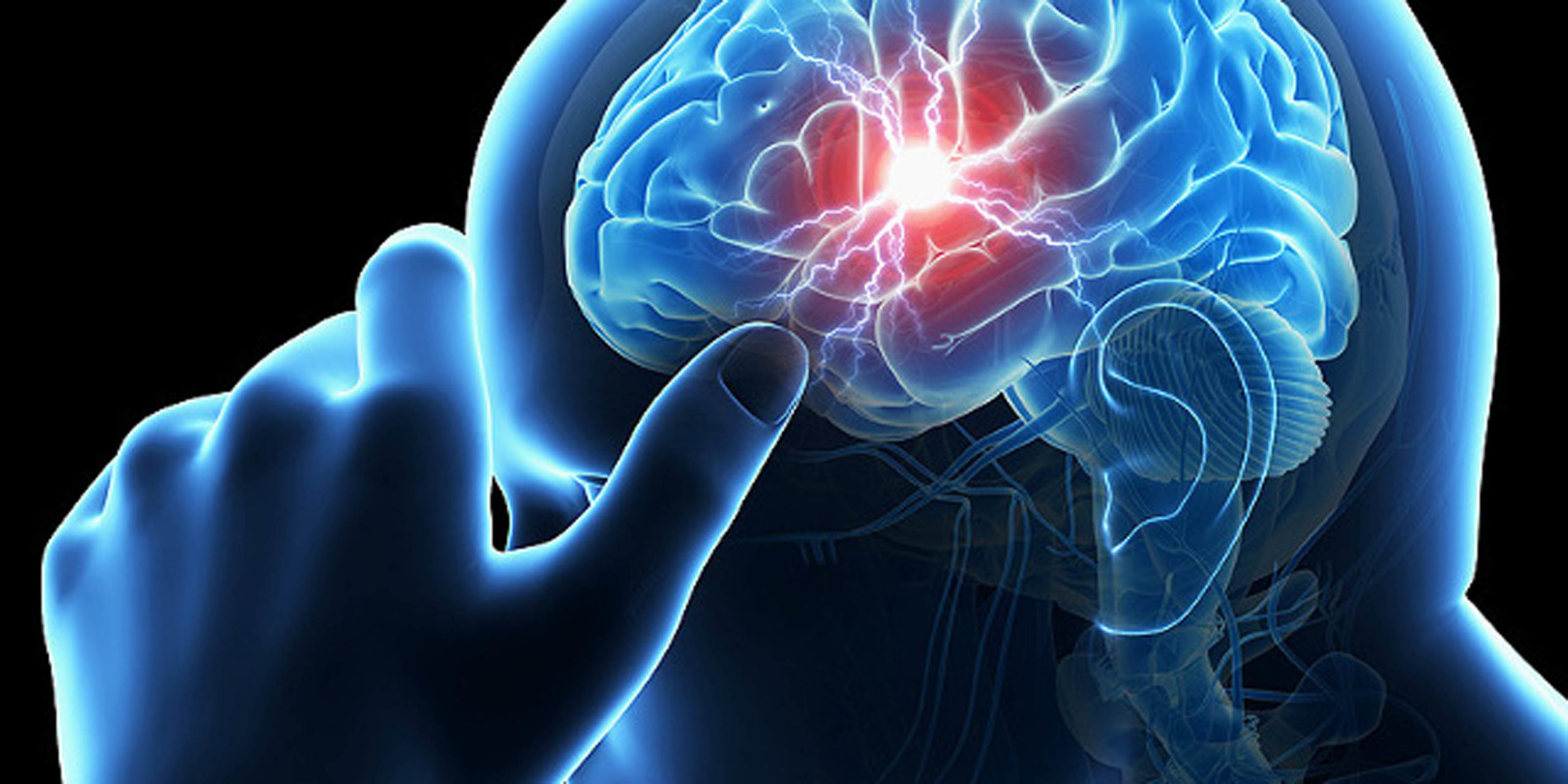 According to the Ministry of Health (SSa), cerebral infarction is on the rise in our country. Every year around 170 thousand are presented and the trend continues to increase. The reason is because its main risk factors are high blood pressure, heart problems and diabetes, all of which are quite frequent in our country. Therefore, if the problem is not tackled from the root, that is, the lifestyle of the population, it will be very difficult to achieve favorable results.

Against this background, the researcher at the Institute of Cellular Physiology of the UNAM, Luis B. Tovar y Romo, presented a novel work. What he succeeded in identifying was that astrocytes, which are extremely important to the brain, could be the key to restoring this organ after a person has a stroke.

The expert in cellular and molecular mechanisms recently presented the above in the article “Improved post-stroke spontaneous recovery by astrocytic extracellular vesicles”, published in the journal Molecular Therapy.

The specialist from the Department of Molecular Neuropathology recalled that the brain has a limited capacity for rehabilitation after damage. That is why his team tries to understand the cellular and molecular mechanisms to reactivate their functions.

Tovar and Romo specified that part of the disorders are “repaired” spontaneously, which represents an important part of neurological recovery.

By offering the talk “How does the brain rewire after a stroke?”, organized by the IFC, the university student explained that his objective is to understand the role of astrocytes that were subjected to stress due to lack of oxygen and found that, under this condition, they generate repair molecules that are sent to neighboring cells encapsulated in what which is known as extracellular vesicles.

“What we did was try to isolate these extracellular vesicles and we put them in a brain of an experimental animal and we evaluated the evolution of their impact; that is, how easily this brain recovers when we administer the astrocyte vesicles. We found that they facilitate the recovery of some functions, weeks after the heart attack occurs ”.

Today it is known that astrocytes produce proteins that facilitate this process of regeneration of some connections that were lost in the brain, he detailed.

The winner of the Alfonso Caso Medal 2009 specified that now his fundamental objective is to find out what are the elements that produce these molecules, as this will allow the development of a system that predicts whether people who suffer a stroke will recover easier or not, if they need to a more aggressive protocol or are on the edge of their recovery.