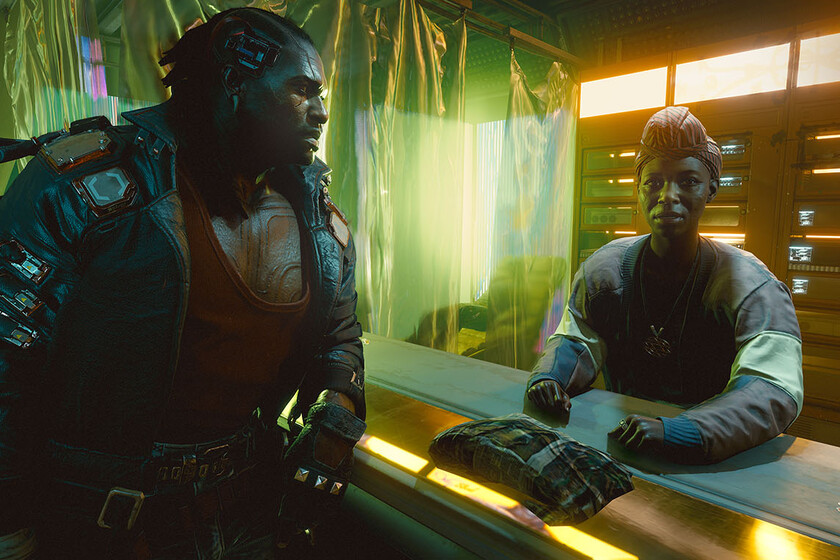 With practically a year after the launch of Cyberpunk 2077, the perspective of time allows to see in another way what happened around CD Projekt. The work was withdrawn from Microsoft and Sony digital stores and even several class action lawsuits were joined as one against the Polish studio.

Said legal accusation comes from the shareholders of the company, who point to CD Projekt for have misled about the true state of Cyberpunk 2077 before your arrival. Now, the Central District Court of California has suspended the open proceedings because both parties have started a negotiation process to reach an agreement.

The text presented before Judge Fernando M. Olguin clarifies that “if a consensus is reached regarding the conditions of the possible agreement, the parties will request its approval by the Court“At this time, several sections of the negotiation are still pending, such as who can benefit from it or what will be the amount to be received with possible compensation.

Be that as it may, the deadline for a preliminary approval of the deal or an update on the status of the negotiations must be done before January 13, 2022. Of course, it is the Court’s decision to approve and allow the implementation of such an agreement.

They specify from CD Projekt that “to start negotiations on a possible agreement should not be construed in any way as acceptance by the Company or the members of its Board of Directors of any allegation expressed in the plaintiffs’ court documents. “

the prey’ recovers from the original franchise