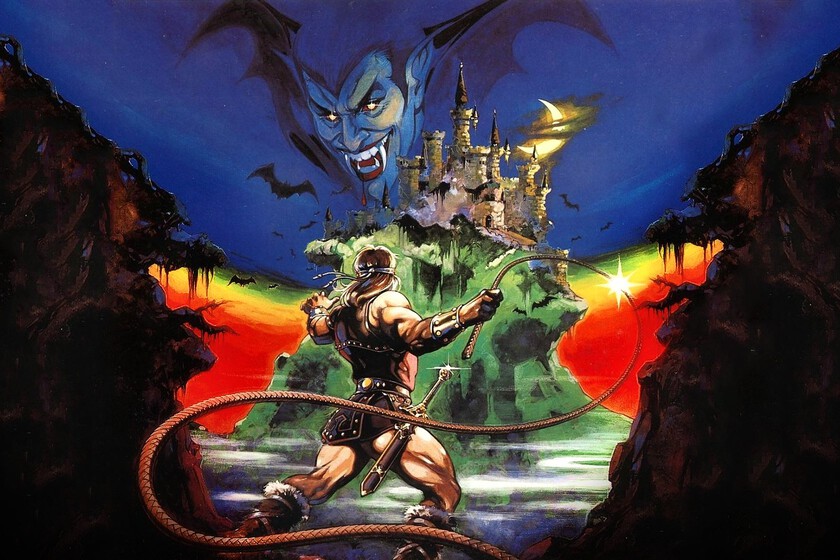 In the video game industry lately, the whole thing about the NFTs, so Konami did not want to be less And it has been another of the companies that has signed up to this trend that generates so much controversy, controversy and complaints, as happened to STALKER 2, which led its creators to back down due to the criticism it received.

In any case, Konami has taken advantage of the Castlevania 35th anniversary celebration to announce that in a few days it will start an auction in which you can purchase NFTs from the saga. Certainly a curious way to commemorate this special event that will probably not leave anyone indifferent.

Instead of presenting a totally new game, what Konami will do is that from January 12 this auction will start in which users can leave their money in art images or tunes from some of the series’ most classic titles, such as the first Castlevania, Castlevania II: Simon’s Quest or Castlevania: Circle of the Moon. 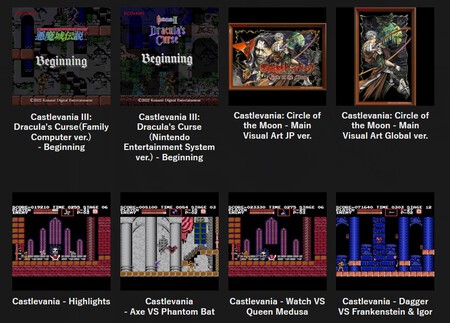 The auction winners will be made with the material in question that has been extracted directly from these games in the franchise, so it is not something new or exclusive. In addition, they will achieve that your name is reflected on the Konami website, but do not think that forever. Only from mid-February until the end of 2022, nothing more.

And just in case anyone wonders, we are not late for April Fools Day and it is not a joke that Konami is playing. This is news that, as hard as it may be to believe, is totally real and will have to be seen from next week what ends up being your result.

Read:  Valheim will allow us to build the home of our dreams with the Hearth & Home update coming in September.