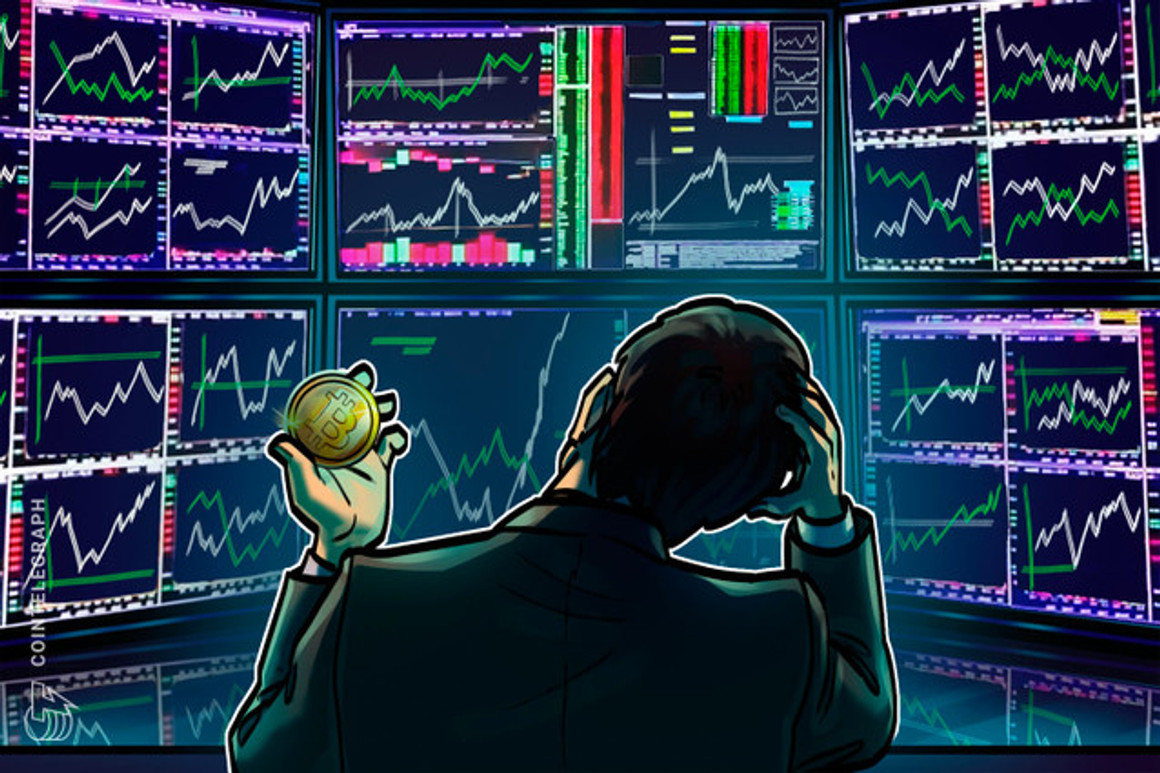 According to data released by Coinmarketcap, the CSPR token of the Casper Labs platform is the winning token of today’s day on the eve of the weekend.

The CSPR token of the blockchain platform based on Proof-of-Stake (PoS) Casper, is emerging as the big winner of today’s session with gains close to eight percent, according to data released by Coinmarketcap.

Casper, which uses the PoS consensus method for the operation of its blockchain network, has had a takeoff over the rest of the other coins on the market in line with the News that Uphold offers up to 9.25% APY on staking CSPR tokens on its platform.

Casper is designed to accelerate the adoption and development of blockchain technology among the broad developer community of the web3 ecosystem.

Helium: The big loser of the day

For its part, the HNT token of the Helium platform is positioned as the token with the highest accumulated losses today, with a drop in its price of up to 6.94% to trade slightly below the band of five dollars.

Helium is a blockchain network designed for IoT devices (Internet of Things)which has had significant activity in the deployment of use cases in different locations globally in the last month.

Launched in July 2019, the Helium Core Network allows low-power wireless devices to communicate with each other and send data through its network of nodes.

Its HNT token is the native currency of the platform that empowers the network and rewards the nodes that make life in the blockchain network.

Read:  Companies that use blockchain shared their experiences and plans during a meeting in Argentina