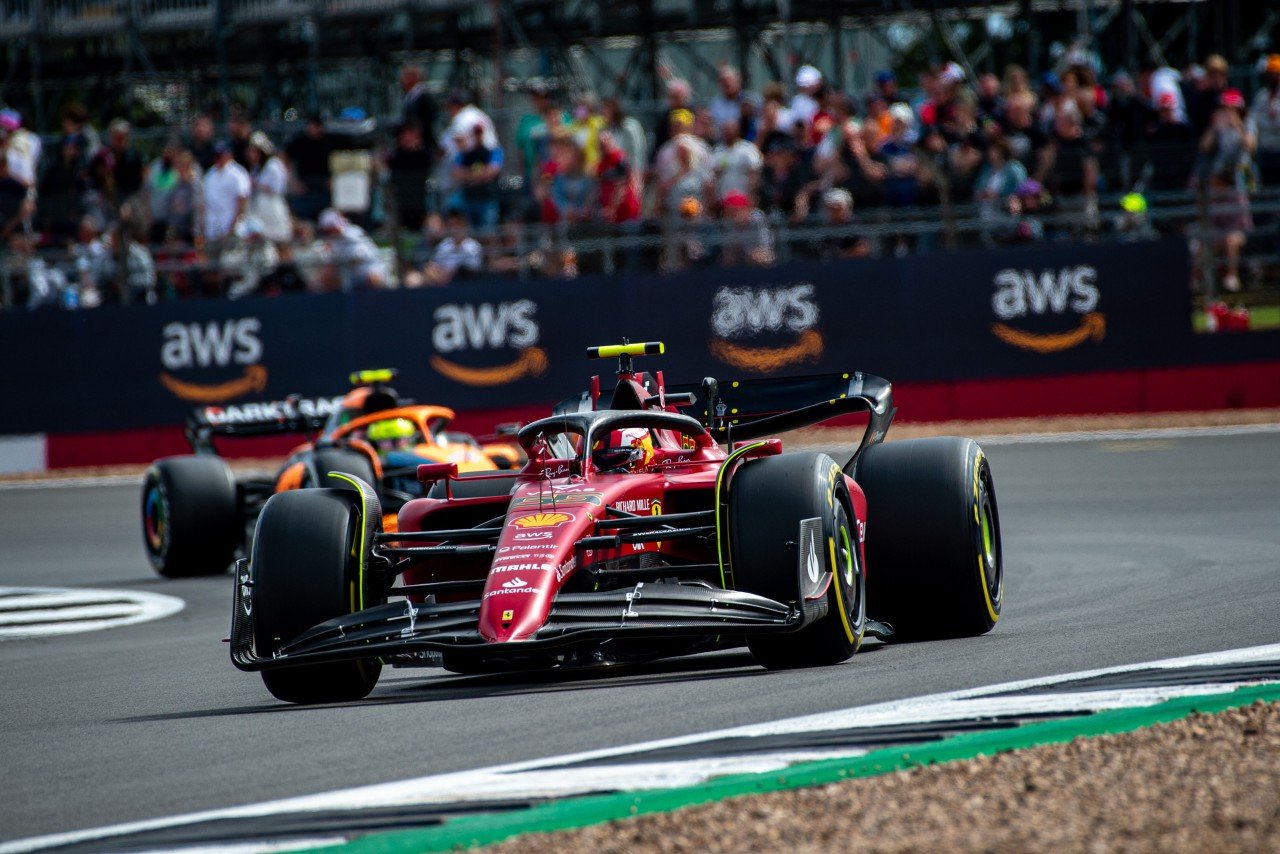 Ten years later, a Spaniard has won a Formula 1 Grand Prix. Carlos Sainz has won a British GP to remember, ahead of Sergio Pérez and Lewis Hamilton.

Fernando Alonso signed a great 5th place, best result of the year, in a race that was marked by the serious accident in the first meters, when Guanyu Zhou ended up crashing against the protections after a gross error of George Russell. Luckily for everyone involved, she was left in shock.

Index hide
1 Chaos at Silverstone: Russell messes it up, Zhou capsizes and a group of activists take to the track
2 British Grand Prix Race Time Table

Chaos at Silverstone: Russell messes it up, Zhou capsizes and a group of activists take to the track