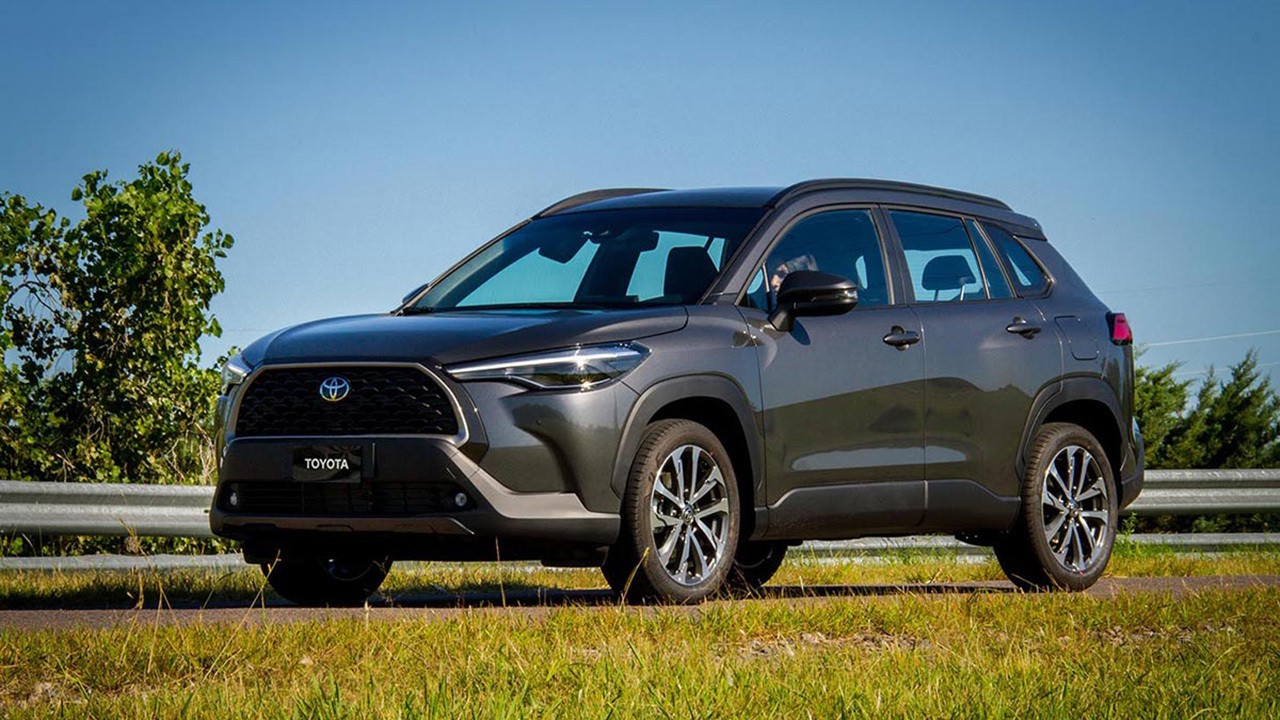 In June 2021, new car sales in Colombia reached 20,449 units, which compared to the same period of the previous year, represents a strong growth of 70.7%. The new Toyota Corolla Cross has been one of the most prominent models.

The Colombian automobile market accelerates its growth in the month of June 2021. The car sales in Colombia have closed the sixth month of this year with a total of 20,449 units traded. This result, compared to that obtained in the same period of the previous year, represents a great 70.7% rise. Now, we must bear in mind the “coronavirus factor.”

To a large extent, this rise is virtual due to the effects that the coronavirus pandemic had on commercial activity in Colombian territory in June 2020. The accumulated data are equally positive. And it is that, between January and June new car registrations in Colombia totaled 111,169 units, 53.6% more compared to the first semester of last year.

Renault Kwid, the best-selling car in Colombia in June 2021

What have been the most popular models? The ranking of the best-selling cars in Colombia during June it leaves us several surprises compared to previous months. The victory is for the Renault Kwid, one of the best cheap and small SUVs that fights for the first place on a monthly basis. The Chevrolet Joy came second, which is surprising since it is usually not that high.

In third place, closing the podium, is the Toyota Corolla Cross. It is one of the most prominent models. A newcomer to the Colombian market that has burst into the dealerships and almost took the victory. Toyota’s new SUV is reaping good results across the Americas.

The list of most popular car brands it also presents changes. Renault remains at the top and boasts a resounding victory. The second place is for Chevrolet and, in third position, appears Toyota. The Japanese firm has been able to displace other brands such as Nissan and Volkswagen.

The best-selling cars in Colombia are:

The registrations obtained by the manufacturers in Colombia are:

When it comes to electrification, the truth is that it plays a very minor role in Colombia. In June, 50 electric vehicles, 284 hybrids and 26 plug-in hybrids were marketed.

Siri gets dumber because of Apple