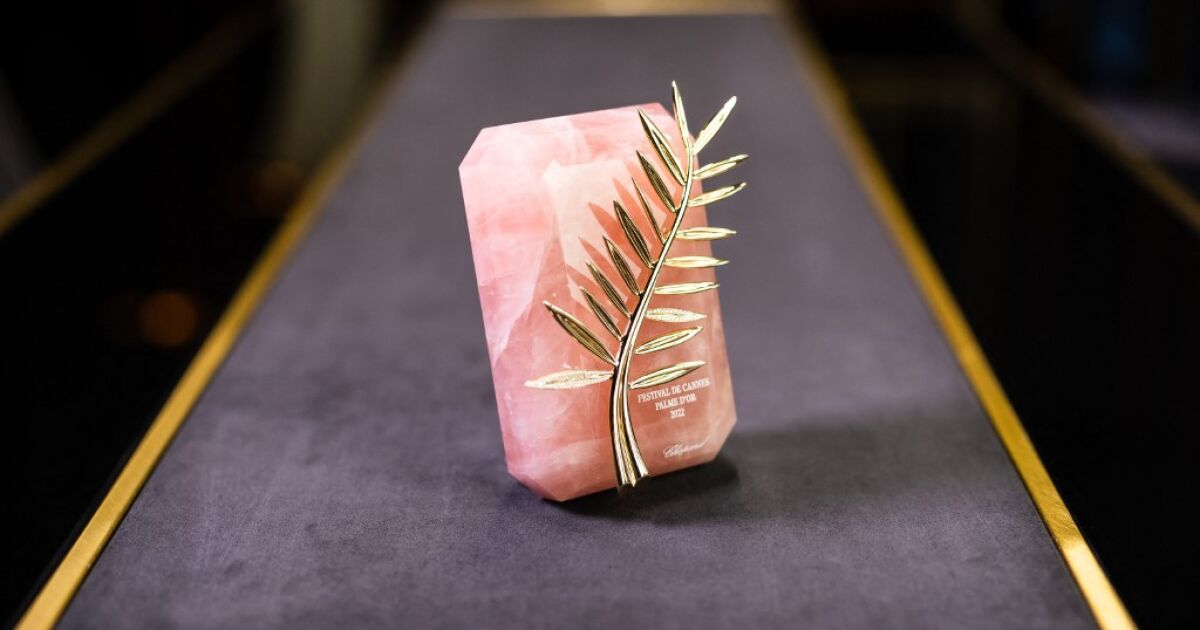 The contest announced this Thursday that it will present the film that Lithuanian director Mantas Kvedaravicius shot in the Ukrainian port city of Mariupol, where he died last April.

Mariupolis 2a film “showing life that continues under the bombs” was added to the official list of films, explained the statement, which also highlighted that this feature film contains “tragic and hopeful images at the same time.”

Kvedaravicius’s girlfriend and the editor managed to put the film together after the death of its creator.

On the other hand, a young Ukrainian director, Maksim Nakonechnyi, presents Bachennya Metelykaset in the Donbas war, which broke out in 2014 in the pro-Russian territories of eastern Ukraine.

Another Ukrainian, Sergei Loznitsa, already with a long career behind him, participates for his part with “The natural history of destruction”.

Top Gun: Maverickdirected by Joseph Kosinski and presented out of competitionis the return to the big screen of one of the greatest film successes of the 1980s.

In competition for the Palme d’Or there are 21 films.

On the Ibero-American side, the selection finally does justice to cinema in Spanish, especially new authors, after last-minute additions.

The Spaniard Albert Serra, an old friend of Cannes (I freed), will once again deliver a portion of his particular vision of auteur cinema with Pacificionplayed by French actor Benoît Magimel, and set on a Pacific island.

Serra will compete with Canadian Cronenberg, another Cannes veteran, who is presenting crimes of the futurea turbulent history of exhibitionism through human organs.

Read:  "I am at a time when I need to focus on my country": Antonio Sánchez

The Belgian Dardenne brothers, with two films crowned with the highest award, maintain their reputation for cinema committed to Tori and Lokita.

And French director Claire Denis, one of the five women in contention for the Palme d’Or, presents stars at noona story set in Nicaragua.

The Russian Kirill Serebrennikov, known for his positions in favor of the LGTB + community and who was able to leave his country after problems with the law, is competing with a film about the life of the composer Piotr Tchaikovsky and his wife.