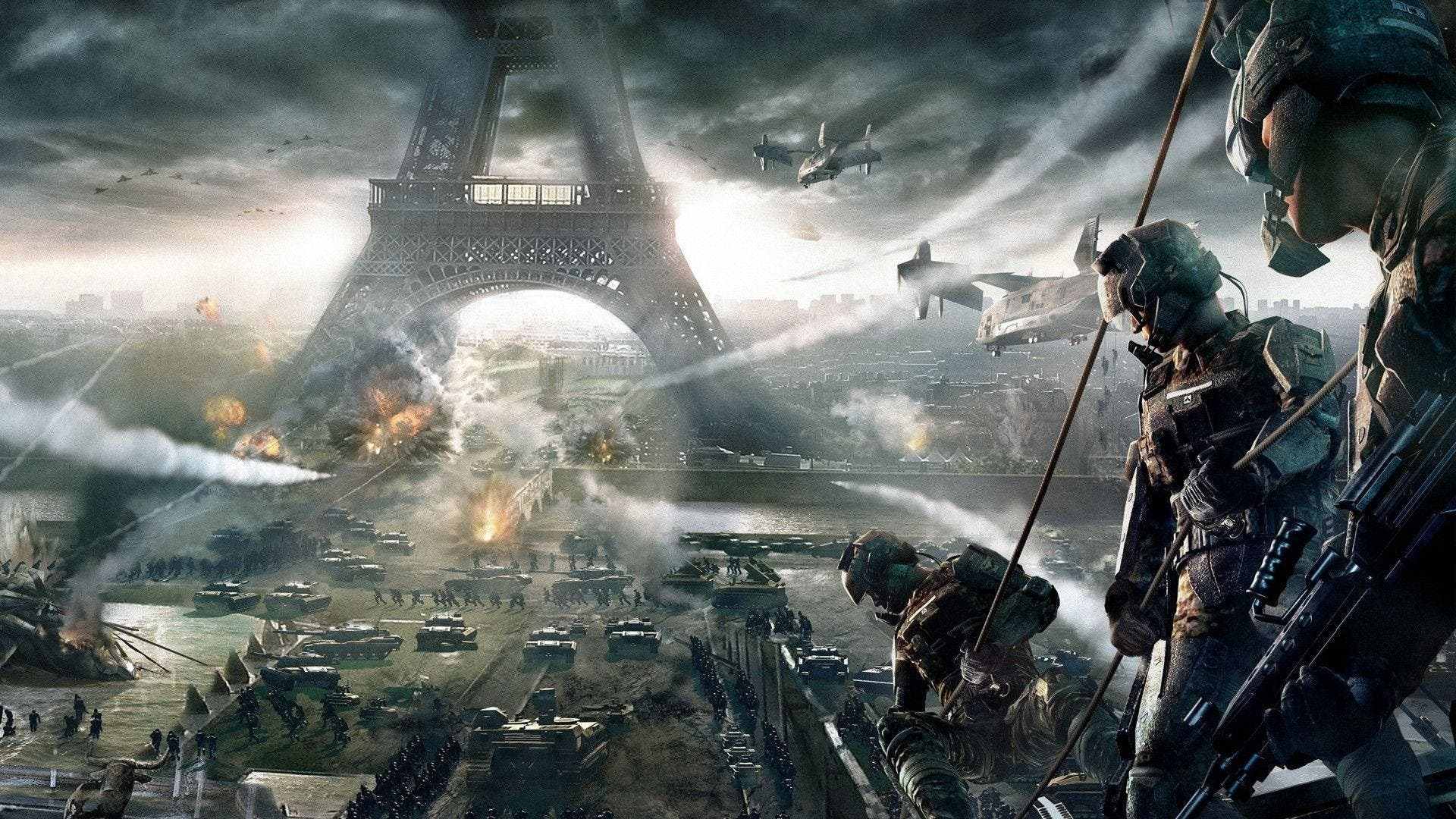 Now, a new leak from the trusted user MW2Ghost via Twitter, which specializes in the Call of Duty franchise, has revealed that Call of Duty Modern Warfare 3 Campaign Remastered could be released on all platforms simultaneously. Also, said news has come after Activision has allegedly broken its contract with Sony for the next title.

Got a report that ATVI has broken contract with Sony pertaining to Modern Warfare 3 Campaign Remastered.

Essentially it means they can probably just bundle it with CoD 2021 and have it release on both platforms at once (just an example).

I’ll update when I can on this.

I received a report that Activision has broken the contract with Sony related to Modern Warfare 3 Campaign Remastered. Essentially, it means that they can probably combine it with CoD 2021 and release it on both platforms at the same time.

When Activision remastered the Modern Warfare 2 campaign in 2020, the contract between Activision and Sony allowed PlayStation users to get their hands on the popular remaster a month earlier than Xbox and PC users. Modern Warfare 2: Campaign Remastered released for PlayStation 4 on March 31, 2020, followed by an Xbox and PC release on April 30, 2020. Now, it looks like all of this will change with the upcoming Modern Warfare 3 remastered. We remember that with any news we will keep you informed.

These 4 great games would arrive on Xbox in 2022

The True Darkness of Bruce Willis