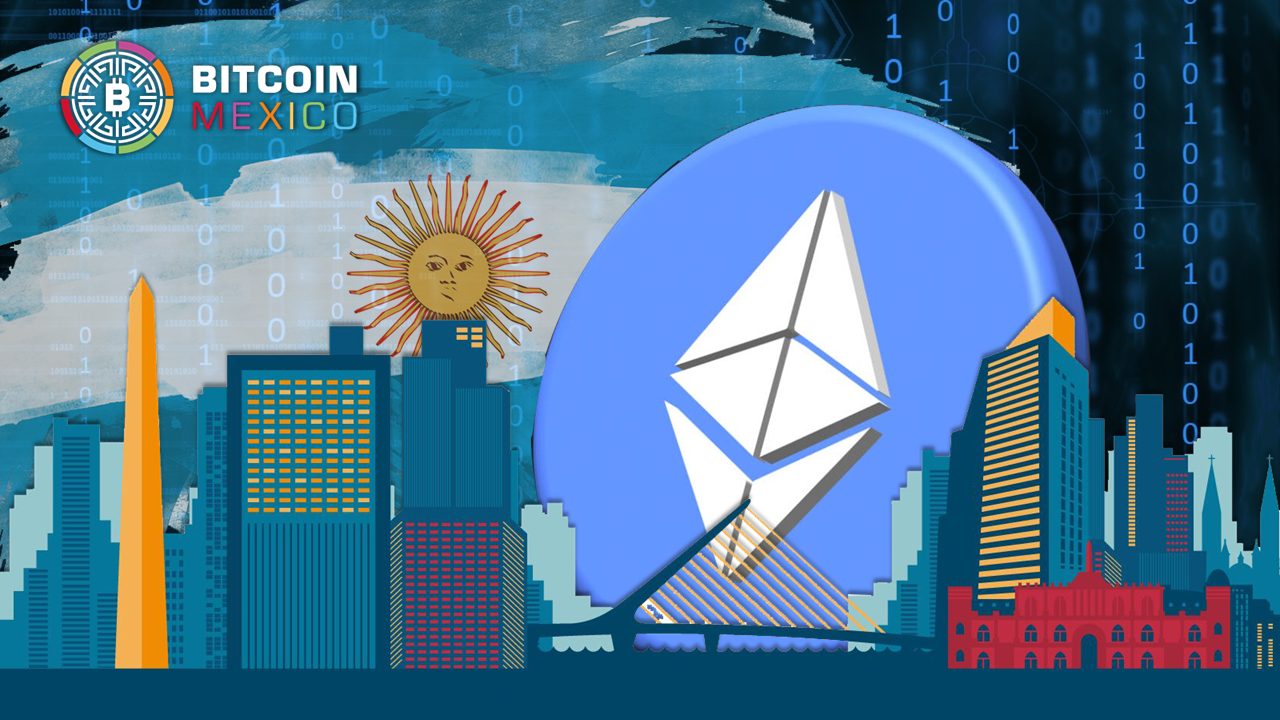 Usually the trending word within the crypto ecosystem is Bitcoin, the currency with the highest market capitalization and the best known worldwide. However, in recent days, digital gold has lost its prominence at the hands of Ethereum, which is the great topic of interest in the community today.

The blockchain created by Vitalik Buterin is days away from a huge change: it will leave behind the Proof of Work (PoW) system, in which miners validate transactions to form a chain of blocks, to give way to Proof of Stake (PoS), in which validators with ETH in staking will be in charge of making the mechanism work.

During the ETHLatam conference being held in Buenos Aires there were important developments in this regard. Diego Fernández, secretary of innovation and digital transformation of the Autonomous City of Buenos Aires, had his space and assured that the government plans to have Ethereum validator nodes for next year, once The Merge is complete. It is worth noting that “the merger” is scheduled for next September.

Fernández explained that this investment “has exploratory and regulatory purposes.” Also will collaborate to “develop adaptive regulation” for the world of cryptocurrencies.

Fernandez, in dialogue with CoinDeskexplained that “the deployment of the nodes will be carried out under a regulatory sandbox that the Legislature of Buenos Aires approved in 2021″. This transforms CABA into one of the pioneering cities in terms of being a validator.

Necessary requirements to be a validator

To become a validator node, Buenos Aires would need to have 32 ETH staked, which currently equates to less than $64k. For a city the size of the capital of Argentina, it does not mean a big investment. Even the idea is to have several validator nodes, so the available capital will be greater.

Where does the money come from? Although it is clear that part of the cash will leave the state, the Buenos Aires government is already in talks with private companies so that they contribute to its next objective. Where will the nodes be installed? Although Fernández did not give details, he did say that they will be in “first-class data centers.”

Beyond the impact generated by a city having validating nodes, it is not surprising that Buenos Aires is the one that has aligned itself behind the project.

Argentina and its adoption of the crypto ecosystem

In April, the head of government, Horacio Rodríguez Larreta, had announced that taxes can be paid with cryptocurrencies. This will be done, without a confirmed date, through a company that will convert these digital payments into Argentine pesos.

Previously, Fernández had explained that CABA is behind a project called TangoID. This is a blockchain-based digital identity platform, which will give users privacy and full control over their personal data. It is expected to be active by January of next year.

Argentina, and especially Buenos Aires, is one of the points where BTC is most traded. Buterin, for example, visited the country in December 2021, at which time he shared events with programmers.

Buenos Aires aims to be one of the capitals of the cryptographic ecosystem and is taking great steps to achieve it.