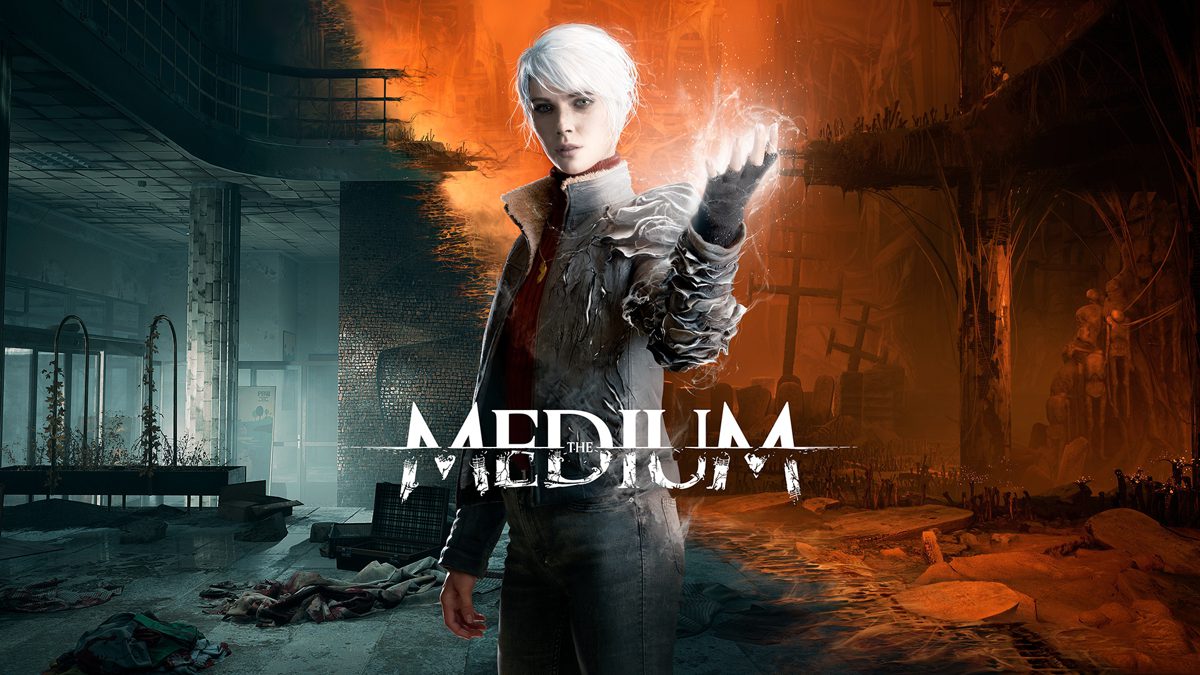 The team Polish of Bloober Team continues to improve in every game. After fifteen games behind them, they are still looking to improve and, after presenting The Medium in society, they are already working on their next title and making the relevant signings.

Criticized and acclaimed in equal measure The Medium has shown that Bloober Team can make a great game. With great aesthetics and a great story, some players have complained about its lack of combat and the linearity of the game. Now, for its next title, the team works in the areas that the community has criticized.

The Medium was cool, right? Right, but what’s even cooler is that we are working on a new big project and we need your input! Are you a Combat Programmer? VFX Artist? Concept Artist? Yes? Then join us if you dare👻https://t.co/HDZTjIynh4 pic.twitter.com/P4YeudF2uo

One of the first positions they are looking for is Combat Programmer. The Medium lacked combat and that partly reduces the tension when it comes to playing. They are also looking for an expert in effects and design.

Three very important positions that could complement the work of the Bloober Team. The Polish studio could continue the story of The Medium and present a second part improving the points where they had failed.

We are very happy to see how you have listened to the community and hope that your next title will exceed the notes for this game. Aesthetically they have done a great job, we hope they will optimize it better in future versions and their new game as well. Every time they are betting on games with greater technical and visual aspirations and they do not stay in their comfort zone.