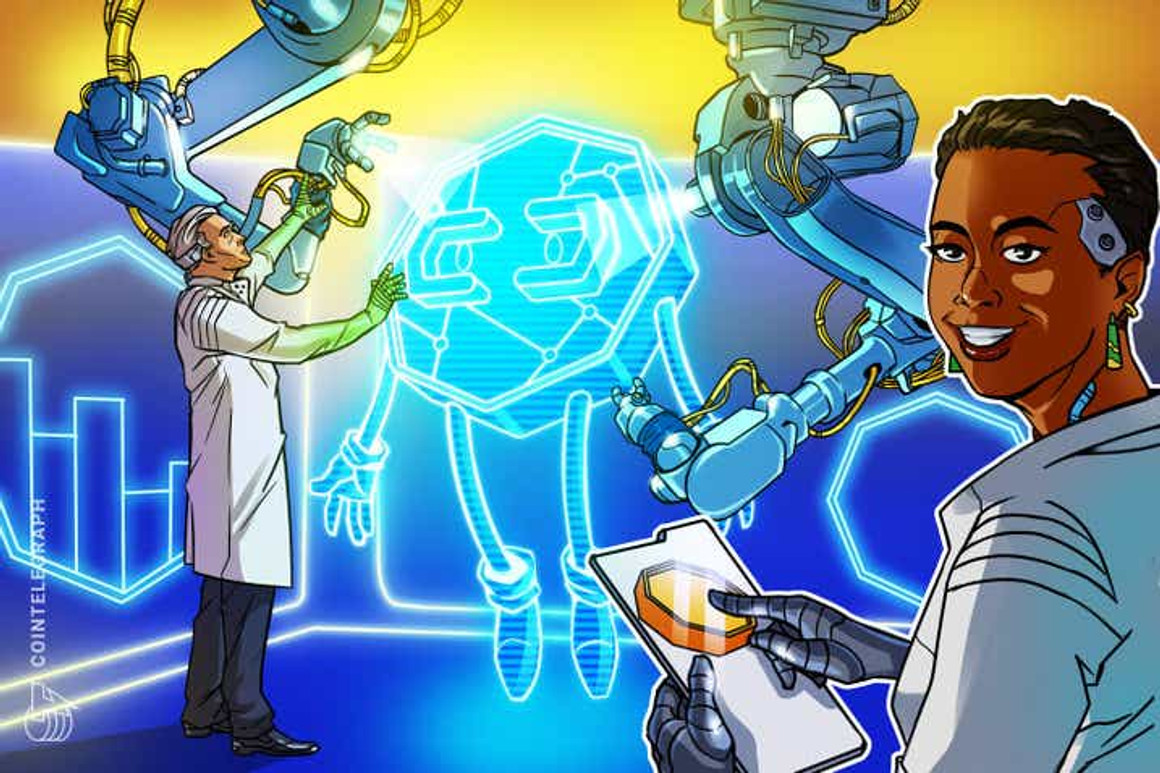 After raising 263 million dollars in its series C four months ago, Bitpanda announced today December 9 at a press conference, the opening of a technology and product Hub in Barcelona for which it will hire more than 100 professionals including software engineers , product managers and UX specialists by the end of 2022 with the aim of bringing together the best team of researchers and specialists.

The opening of the new center in Barcelona that will have a team of top-level engineers to continue innovating and fulfill its commitment to offer the best product experience to its users will have an investment of 10 million euros to boost the fintech ecosystem of the city ​​and reinforce the strategy that Bitpanda has been carrying out to attract the best technological talent in the world and thus push the growth of the company.

From Backend, Frontend designers, Native Mobile Developers (both iOS and Android), QA Engineers, technical Product Owners and specialized headhunters are some of the experts in multiple areas that the team will be looking for for the Product & Tech Hub in BarcelonaIt is noteworthy that in the last 12 months, Bitpanda has tripled its workforce, now having a diverse team of more than 600 people of more than 50 nationalities and Barcelona will now be the latest addition to its growing technological ecosystem, which until now has physical technology centers and offices in 8 European cities, including Vienna, Barcelona, ​​Berlin, Krakow, London, Madrid, Milan and Paris.

Bitpanda has also announced the appointment of Albert Zaragoza as the company’s new VP Engineering, and will be in charge of building, leading and developing the Bitpanda Hub in Barcelona. For its part, Zaragoza, who has twenty years of experience in software engineering and before joining the Bitpanda team, was CTO and Head of Engineering at Worldsensing, a leading IoT remote monitoring platform, and VP engineering at EVRYTHNG, was delighted to join Bitpanda, a fintech that he described as being in full hyper-growth with a lot of potential and a great company of which he is honored to be part of “From my position, my goal will be to build, lead and scale our center in Barcelona. I am looking forward to meeting and bringing on board the incredible engineers of this city, both local and international, and working alongside them to develop simple and accessible financial products for everyone, ”he added.

Read:  In El Salvador they claim to be calm while Bitcoin collapses

For its part, Lukas Enzersdorfer-Konrad, Bitpanda’s Chief Product Officer has said that they are building world-class products powered by next-generation technologies and that it is made possible by the technological talent working to build the leading investment platform in Europe and beyond. to announce the opening of the Product & Tech Hub in Barcelona, ​​where we will bring together local and international talent. We welcome passionate engineers who want to work with us as we build the future of finance, “he said.

It is an investment platform founded in 2014 in Vienna, Austria, by Eric Demuth, Paul Klanschek and Christian Trummer, the aim of the company is to remove investment barriers by harnessing the innovative power of digital assets and blockchain technology. With more than 600 team members and more than 3 million users, the company is one of the fastest growing fintech companies in Europe, having recently announced the opening of its first remote Blockchain research and development center, focused on in uniting talent from across Europe to build cutting-edge technologies that leverage blockchain for the future.