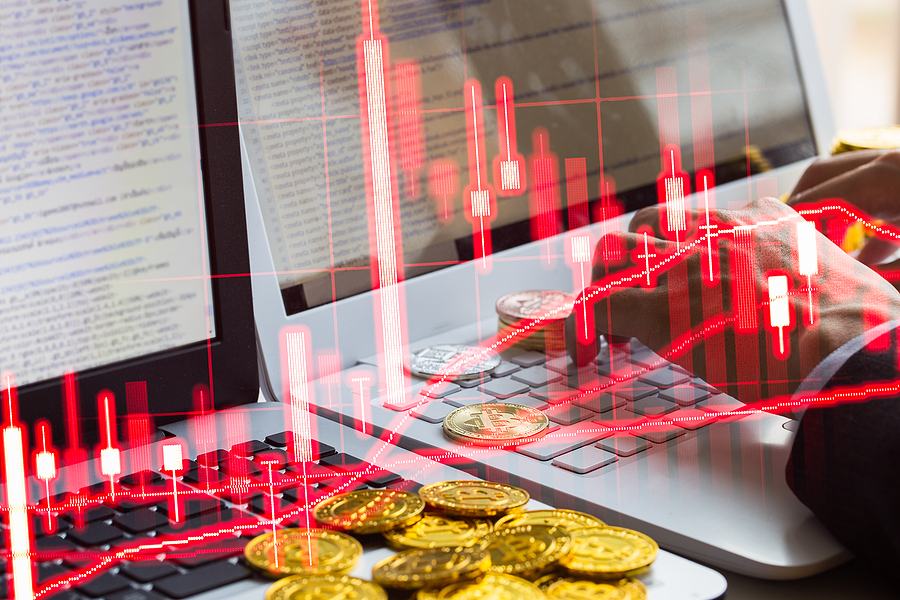 As the cryptocurrency business goes through a critical phase after the collapse of the giant FTX, other companies are taking advantage to expand.

One is Binance, which is considered the world’s largest crypto exchange by trading volume.

The latest development in the company founded by the Chinese Changpeng Zhao is the acquisition of Sakura Exchange BitCoinan exchange company operating in Japan.

Binance’s objective with the purchase of Sakura is to enter the Japanese market indirectly, after a year ago, regulators warned it about unauthorized activities.

The agreement, as reported, will allow Binance to enter the Japanese crypto market through an entity that has a license from the Japan Financial Services Agency, key documentation to be able to operate.

Binance goes shopping and adds to the Japanese exchange Sakura

Binance had run into complications with regulators in Japan.

In June last year, for example, authorities warned Zhao’s exchange that it was carrying out unauthorized operations with clients in that country.

It was the second warning, as in 2018, he had received a similar communication from Tokyo-based regulators.

Now, with the purchase of Sakura, Binance hopes to free up that path.

The amount of the deal was not disclosed, although the value is surely much less than what it could have paid in early 2022, before the price collapse of digital currencies.

The purchase decision comes amid the greatest tension the crypto sector has endured since its irruption more than a decade ago.

The collapse of the FTX exchange has been serious and is affecting other companies linked to a greater or lesser extent to the company founded by Sam Bankman-Fried.

Read:  Telegram earns 70 million users from one day to the next

This Tuesday, for example, it was learned that BlockFi, another company in the world of cryptocurrencies, will file for Chapter 11 of the United States bankruptcy law.

In mid-November, when the problems at FTX began, the cryptocurrency lender halted withdrawals and limited its activity, arguing that the company was affected by the Bankman-Fried exchange debacle.

Now what was expected happened, BlockFi’s exposure to FTX was much higher than indicated, so the lender cannot operate again.

BlockFi isn’t the only one in trouble since the FTX crash. On November 18, Genesis Global Trading paused all withdrawals for what it called an “abnormal volume of requests that exceeded liquidity.”

Meet the 10 most expensive NFTs in history

FTX files for bankruptcy, CEO resigns and flees to Argentina?

Binance does not rescue FTX: what will happen to the second exchange in the world?