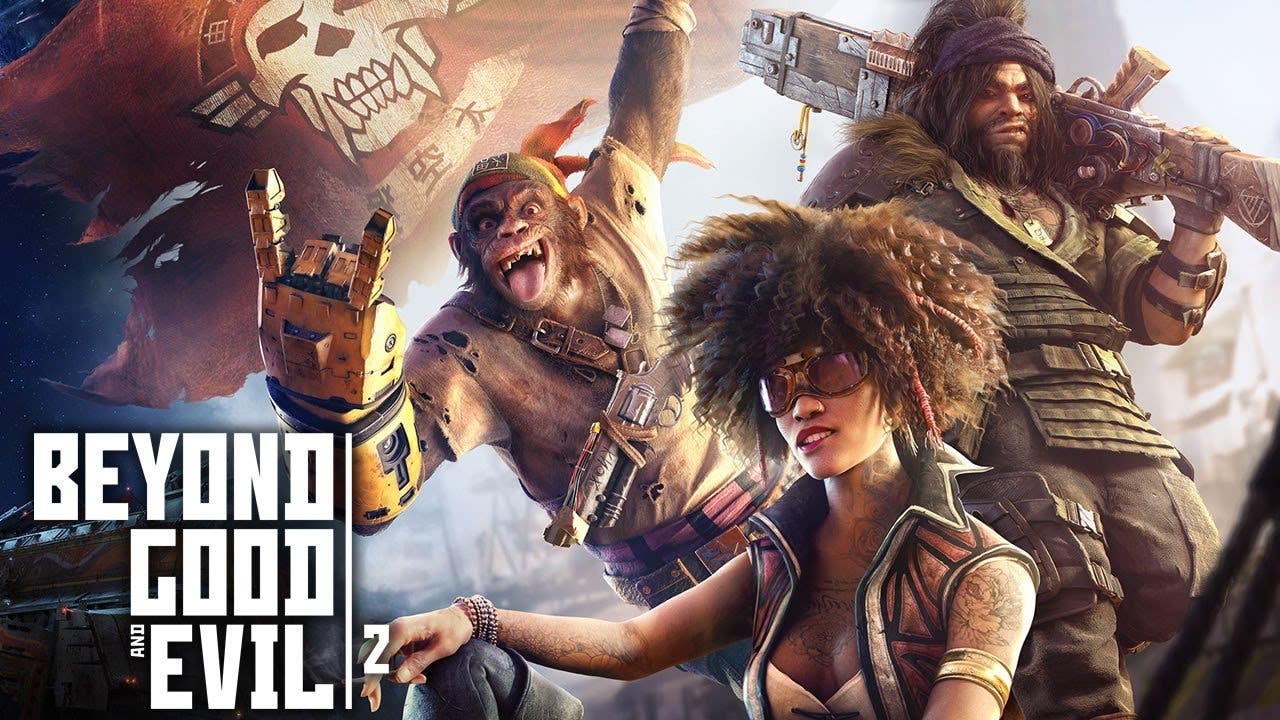 In a post on his personal Twitter account, the managing editor of GamesIndustry.biz, Brendan Sinclairnoted that now more time has passed since the first trailer for Beyond Good and Evil 2 than the 5,156 days that elapsed between the announcement and release of Duke Nukem Forever, making it the longest delayed AAA title in history. Responses to the tweet ranged from people mentioning how they had been excited about the game as teenagers but were now solidly into adulthood.

Beyond Good and Evil 2 is just the latest title to face a delayed development process with no clear end in sight. Even with the announcement of a new lead writer who had previously worked on Volition’s Saints Row reboot, players still have no idea what to expect from Beyond Good and Evil 2 if and when it does release.. It can be easy to write off Beyond Good and Evil 2 after witnessing the critical and commercial failure of Duke Nukem Foreverbut some fans of the original game are still hopeful that it will get the sequel it so richly deserves.