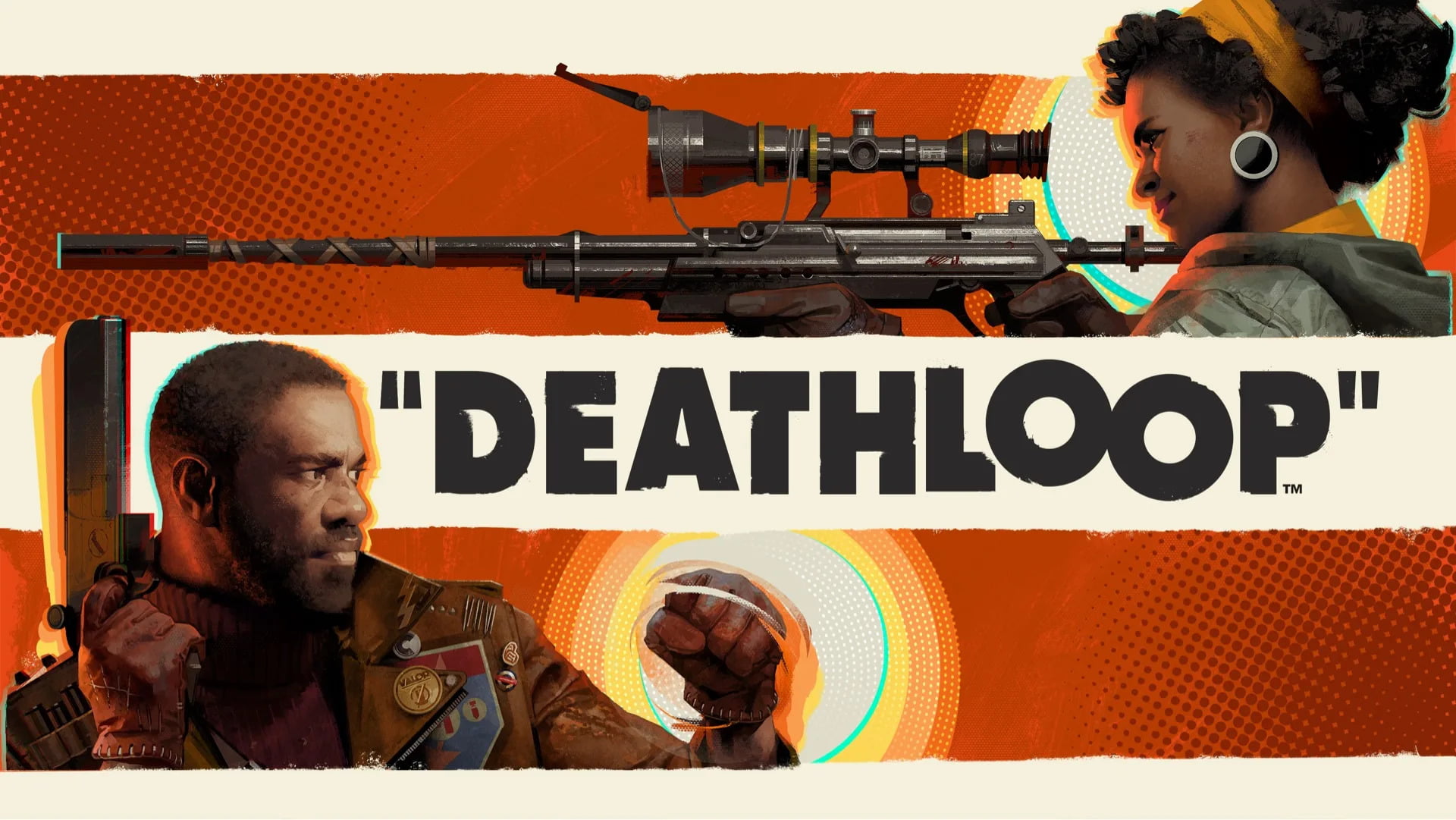 Arkane doesn’t usually disappoint with his games and Deathloop was not going to be an exception. The Lyon-based studio has received rave reviews for its new game, but there have also been some issues for PC gamers.

Arkane’s Deathloop hasn’t had the same reception from PC gamers. Many of the players complain about performance issues and flickering. This overshadows Arkane’s great work regarding the game.

In one of those posts on the subreddit of Deathloop, in which a Redditor fixed the performance issues, the game’s publisher, Bethesda, revealed that They are investigating the issues currently affecting players.

“We are aware of reports that some PC users are experiencing stuttering problems,” Bethesda Softworks Community Manager “MortalEmperor” said in a comment. “We are actively investigating the issue at this time as a priority, and will update it with more specific information as soon as possible.”

It often happens that despite carrying out countless tests, failures are not always seen. In our memory we still have the disaster that was the launch of Cyberpunk 2077 and that has not yet been fully resolved. Of course, we hope that these small problems will be solved by the Arkane team in the shortest possible time and that everyone can enjoy Deathloop. As you already know this is a temporary exclusive to Play Station 5 and we can enjoy this game, now owned by Microsoft in a year.

Videogames: studies confirm that playing does NOT make people violent