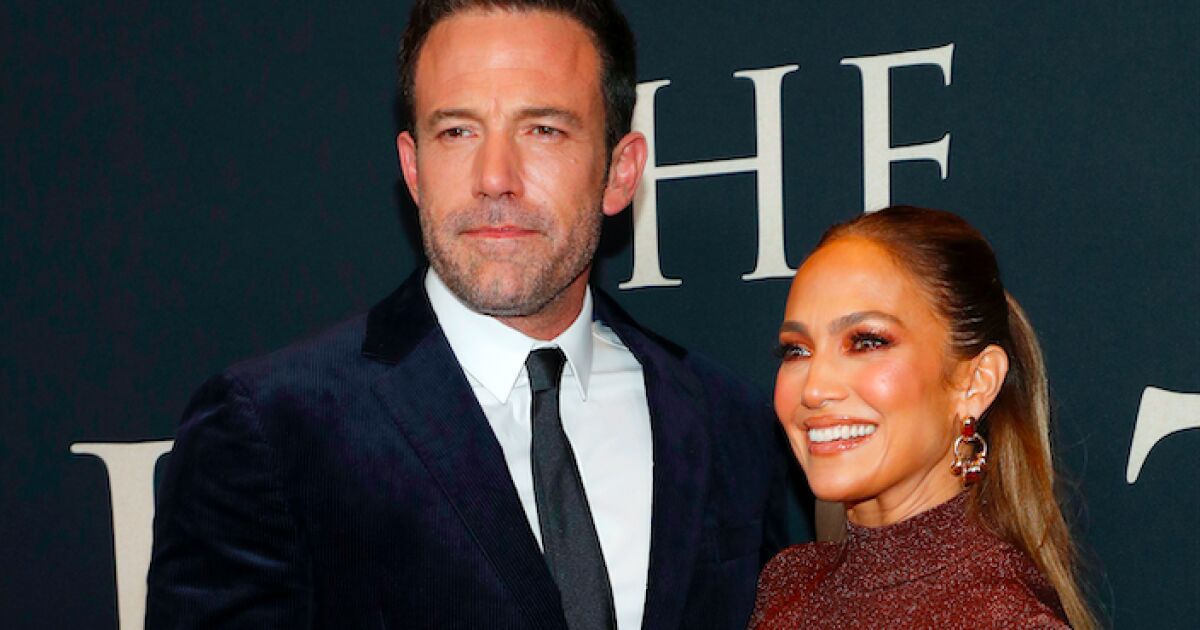 By mutual agreement, the couple will live in JLo’s house in Bel-Air, Los Angelesand which she has owned since 2016, according to the portal TMZ .

This property has seven bedrooms and 13 bathrooms. However, Lopez’s mansion will be undergoing a massive renovation that could take up to a year or more and has enough space to make it bigger.

While the house is finished, the couple will live in a house they rent in Beverly Hills.

Ben Affleck, for his part, published his house for sale located in Pacific Palisades, in Los Angeles, for 30 million dollars. It is a property of more than 4 thousand square meters.

A few days ago various media announced that the couple would temporarily separate to strengthen their love, but it was not, since it was only a flight that Jennifer delayed to California after her honeymoon in Paris. Affleck returned to Los Angeles to attend to his work commitments.