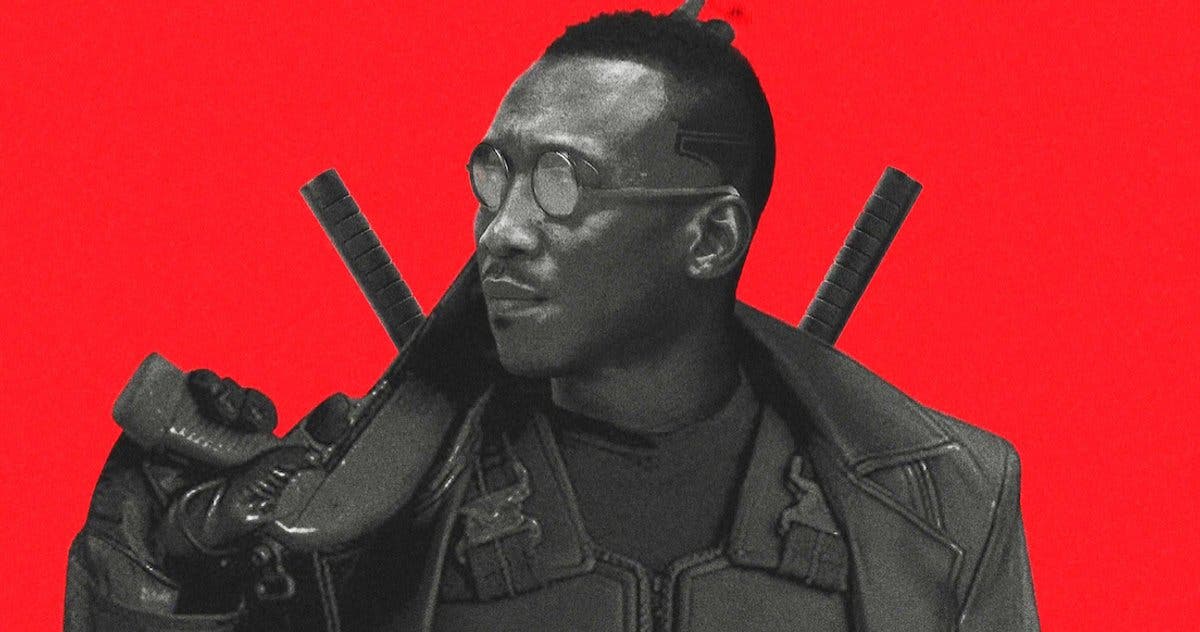 Marvel Studios has taken time to choose the director to take the reins of the expected reboot from Blade, and it seems that they have already found the light at the end of the tunnel with the filmmaker Bassam Tariq (Mogul Mowgli, 2020).

Deadline reveals that after months of meeting with a wide range of talents, Marvel Studios has finally found a director for its Blade movie. Although the deal is not yet closed, Bassam tariq is the main option to direct what is expected to be one of the first installments of Phase 5, after being announced during the 2019 San Diego Comic-Con.

Best known for directing Mogul Mowgli, starring Riz Ahmed (Venom,2018), it is said that the president of Marvel Studios, Kevin Feige, and the star Mahershala Ali they met with dozens of candidates since last fall before Tariq’s vision convinced them. Before that, they considered hiring a writer / director to work on Blade, but later they turned to Stacy Osei-Kuffour to write the script.

The meetings took place between March and June, and it appears that Tariq really impressed Marvel Studios.

His hiring marks the fourth person of color to direct a movie for Marvel Studios, joining Ryan Coogler (Black panther, Black Panther: Wakanda Forever), Chloe Zhao (Eternals) and Nia DaCosta (The marvels). Feige has strived to increase diversity both in front of and behind the cameras in recent years.

There’s a lot of excitement around Blade, especially since it points to Marvel Studios embracing the supernatural side of comics. Hopefully this will mean the return of the Ghost Rider and of Mephisto, not to mention the debut of characters like the Werewolf of the Night Y Daimon hellstrom.

The release date of Blade is not confirmed.

READ:  Ghost Rider could have a movie or series at MCU

Do you feel like seeing the reboot of the famous vampire slayer hybrid? Leave us your opinion in comments.

124 objects, animals and other things you can see in 3D with Google’s augmented reality