By CooperSeptember 7, 2022No Comments3 Mins Read 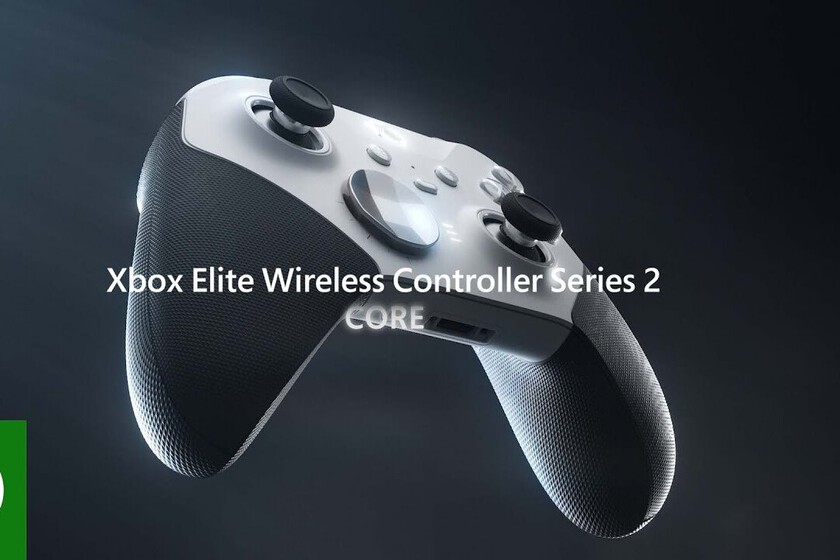 The wireless controller Xbox Elite Series 2 It is a joy in all aspects except for one really important detail: its price is dangerously close to that of a new console. A barrier that Microsoft conveniently lowers with the new Wireless Controller model Xbox Elite Series 2 – Basic (White): same quality, less accessories and a more attractive price.

Through the official Microsoft website, an alternative has been presented that is very easy to recognize at first glance due to the white finish of the central part, expressly designed to offer best ergonomics for long gaming sessions (its battery lasts no less than 40 hours) and with the same touch and finish of the Xbox Elite Series 2.

The difference between the two controllers? Additional joysticks, charging cradle, additional crosshead, and case are not included in the box for the base model.

Of course, in case we miss them, we can also purchase these remote control accessories separately through a complete Pack of components whose price more or less corresponds to the difference between the model Elite Series 2 and the new Elite Series 2: Basic: 59.99 euros in the Microsoft store itself.

The command reserves Elite Series 2 – Basic (White) are now officially on sale and will start hitting homes and shelves from next September 21. In just two weeks from today. Of course, if we have a little more patience and what interests us is its white color, it is still worth waiting a little longer.

Read:  all bonuses and discounts until September 21, 2022

Together with the presentation and opening of command reserves Elite Series 2: BasicMicrosoft has announced that starting this Christmas we will be able to create Elite Series 2 controllers to our liking through the program Xbox Design Lab, which allows us to design and decorate highly personalized models in details and color while preserving the original features.

the knobs xbox elite They represent a leap in quality with lots of options and configurations. Despite their name, they are designed to play on Xbox consoles, PCs, Stadia and even mobile devices with total comfort and are easily paired via Bluetooth or Wifi in the case of Google cloud play. They are still a whim, but if we are going to spend 179.99 euros on a new controller, the proper thing is that it is at least the color that we like the most.