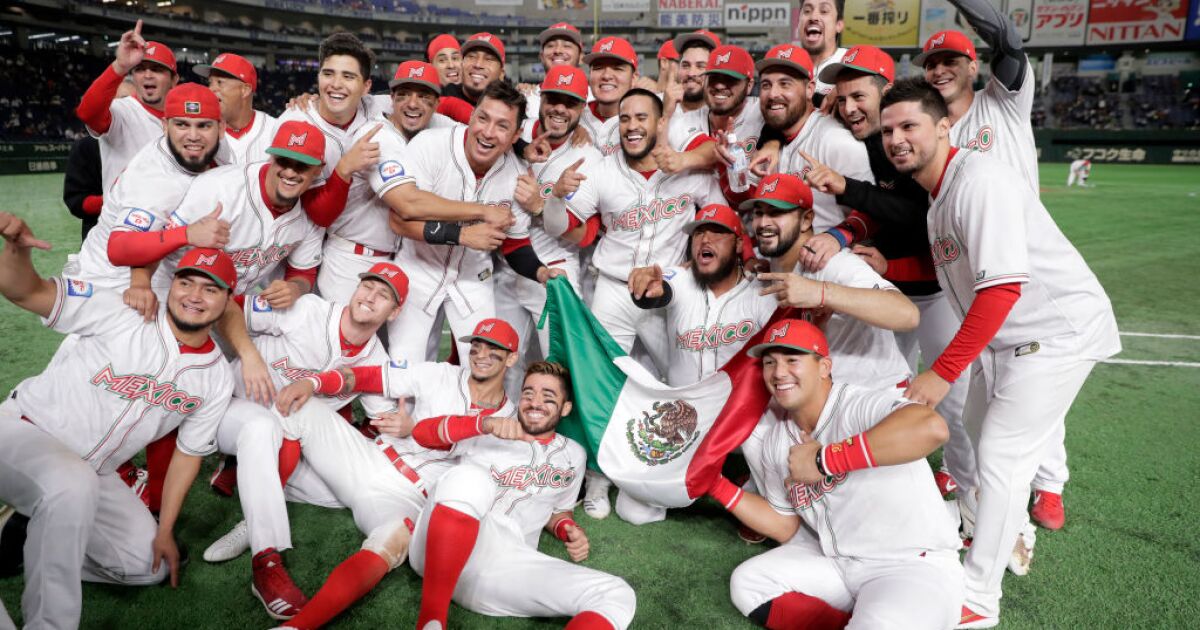 The Mexican Olympic Committee (COM) announced on Tuesday that the entire team was in quarantine prior to departure, awaiting new results after the two positive cases.
Gil said the rest of the team arrived in Tokyo “without COVID,” but will need two new pitchers.

Officials are awaiting tests and results before appointing replacements

Mexico is making its baseball debut at the Olympics in a six-team tournament which starts next week, and Gil said a few weeks ago that he hoped pitching would be a strength for his team.

Several athletes from other sports have tested positive in recent days, forcing them to leave the Games before their competitions begin.

Disney showed again that it does not care about the canon