By NicolasDecember 14, 2021No Comments3 Mins Read 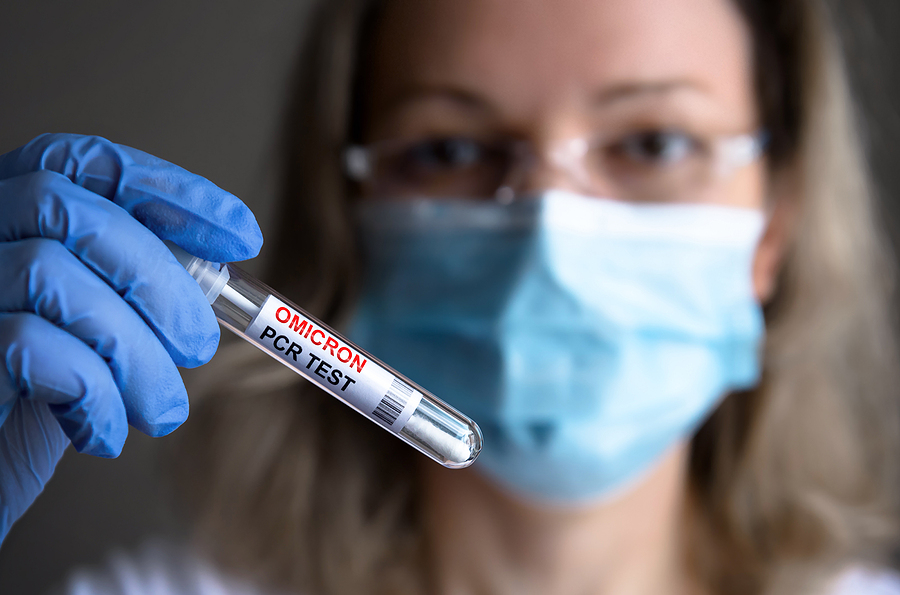 New information about the Omicron Variant appears every day. Just today the first death caused in the world was announced, but now there are more aspects of great relevance. It is a new lineage of this mutation that for now has been baptized as BA.2. The only thing that is known is that he has different genetics but what remains to be verified is whether his behavior is different.

Based on what was published by the English newspaper The Guardian, so far only cases have been reported in South Africa, Australia and Canada. Although it is not ruled out that there are more in other nations but they have not been identified by laboratories.

In that sense, it is necessary to remember that the Omicron Variant was first called BA.1.1.529. Although by determination of the World Health Organization (WHO) it was said that the most dangerous mutations would be renamed with names of Greek letters. Although, because there are substantial differences in its composition, this new lineage bears the name of BA.2.

According to what has been explained by the scientists there is a key difference between the two. This new version does not have the mutation in the S gene that allows the Omicron Variant to be easily identified through a PCR test. On the other hand, in order to detect a case of BA.2, specialized laboratory studies are required.

Therefore, it is thought that there could be more cases in the world but they have not come to light. Either way, the first indication is that there is nothing to fear. So far there are no hints that there is greater danger or causes more severe cases.

On the other hand, a question that has not yet been answered is about how the Omicron Variation came about. In this regard, Tulio De Oliveira, a South African scientist who is part of the team that first detected it, released his version of how it originated. What he claims is that a person with HIV would have incubated SARS-CoV-2 for a long period of time. Throughout this period, the pathogen modified its structure and then passed to another host and thus began the chain of infections.

He adds that this would be “normal” because it has already been seen with another type of coronavirus. While to reaffirm his hypothesis, he recalls that in sub-Saharan Africa alone there are eight million people with HIV. Although if you add those who are infected and do not know it then the figure is much higher.