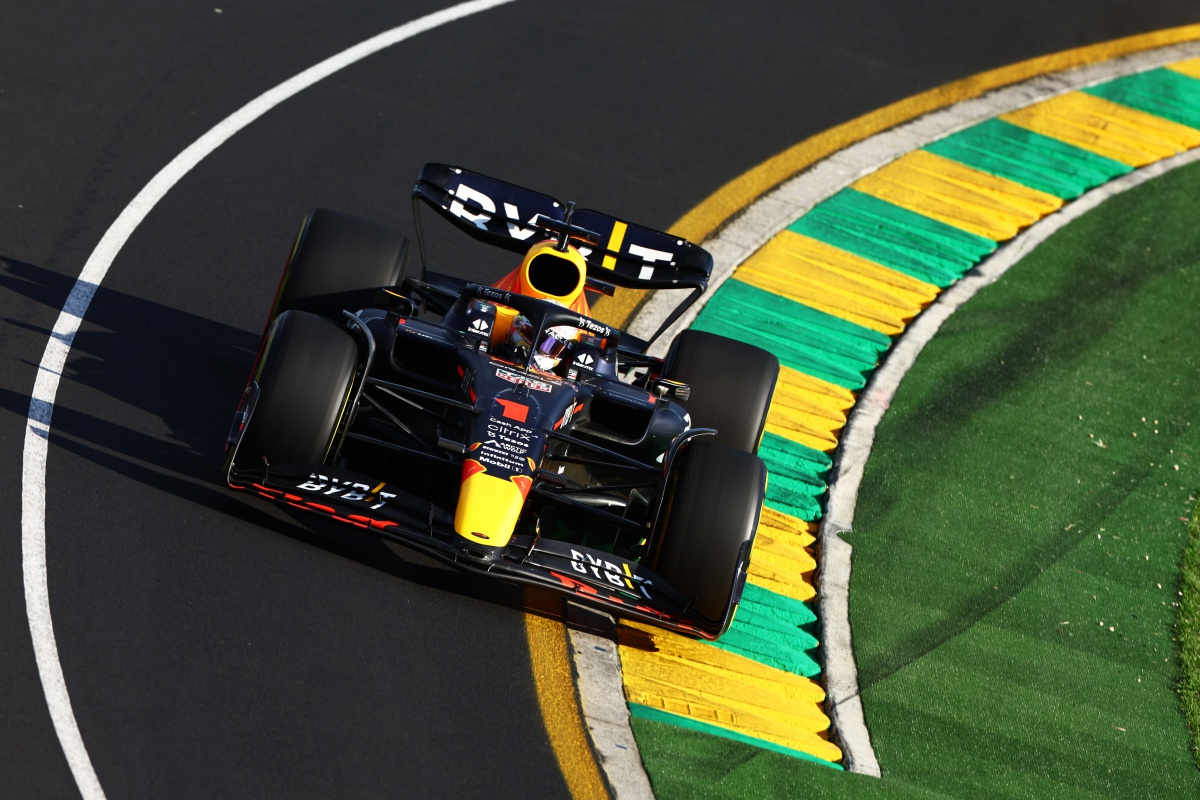 The current world champion, Max Verstappen, did not hide when it came to showing his discontent with his team with the occasion of his second abandonment in just three Grand Prix, a negative streak that they cannot afford.

give up or win: Max Verstappen knows no other race result so far in 2022, a all or nothing which already leaves him 46 points behind the lead held by Charles Leclerc at the top of the drivers’ championship standings.

In a similar way to that of a Carlos Sainz who has experienced one of his worst weekends as a Ferrari driver, in which the bad luck He has been a great protagonist, the current world champion has seen how errors beyond his responsibility have conditioned the outcome of the Australian GP for him.

Just 1 hour before the start of the race, several Red Bull mechanics could be seen working on the Dutch driver’s RB18. No rush, yes, but something unusual when everything is ready to hit the track without any setbacks.

«I knew there was a problemFinishing the race or not was obviously going to be a complete mystery,” said Verstappen when he realized this detail. On lap 38, 20 from the end, his bad omens were confirmed: retirement due to a mechanical failure that condemned him in the worst possible way.

“Something smells weird… everything is shit”Verstappen blurted out over the radio immediately after the team asked him to stop his car on track.

Read:  The Mercedes C-Class Coupé and Cabrio are approaching their goodbye

«This kind of thing cannot happen if you want to fight for the title. We are already a long way away, “continued an extremely angry Verstappen. “I don’t even want to think about the championship fight right now, I think finishing the races is more important.”

The superiority of Ferrari in the third Grand Prix of the season, with a Leclerc who was even able to score the fastest lap of the race on hard tires with which he rode 36 laps in his second stintgreatly worries those commanded by Christian Horner.

“Of course, today was bad in general. I didn’t have the necessary pace, I focused on managing my tires to try to get to the end because it seemed like an easy second position, and I knew that couldn’t fight Leclercso there was no point in trying,” Verstappen explained.

The pace of development of each single-seater will mark the evolution of the classification in both the drivers’ and constructors’ championships, but Ferrari’s advantage in both is beginning to be worrying.

«I don’t know what happenedI don’t know why I had to stop the car. However, we didn’t even finish the race, so it’s extremely frustrating and unacceptable.”