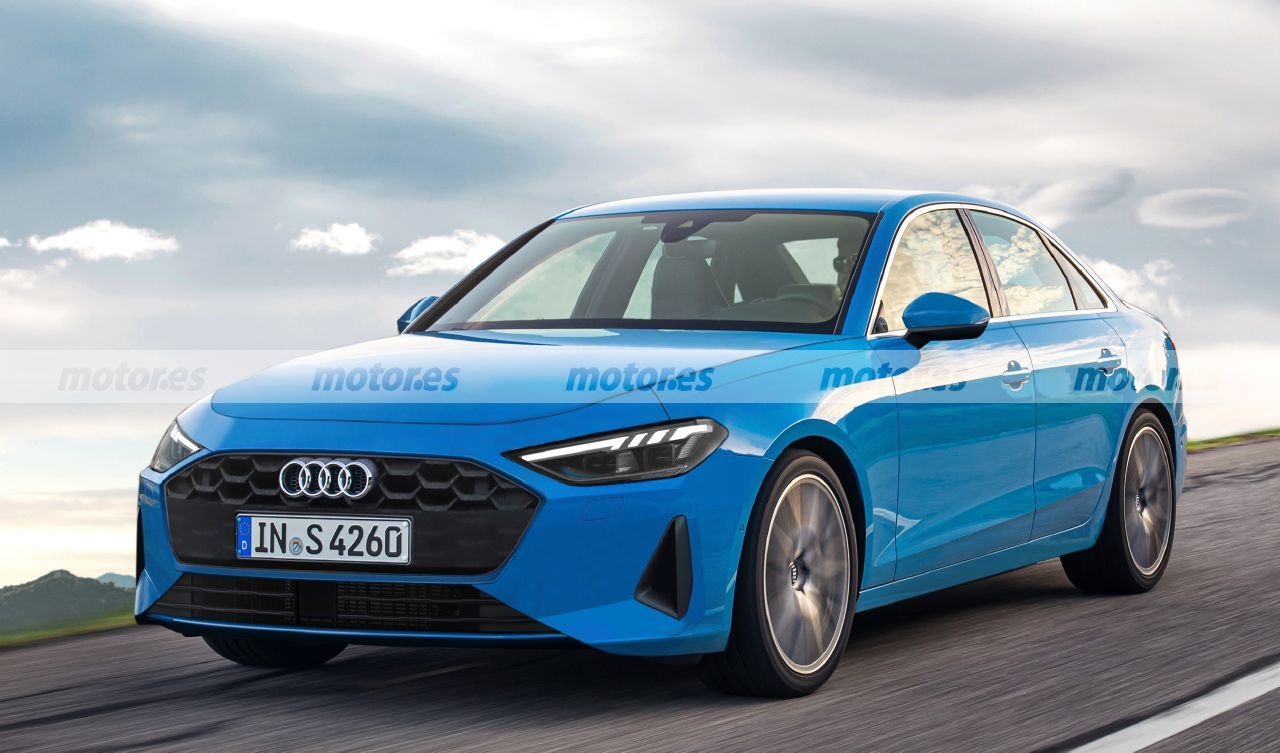 The alarm goes off in Audi. The brand with the four rings accumulates six months of tests of the new A4 Avant but there is no trace of the A4 Berlina. A real mystery hovers over this model, which will become electric in 2023 with the arrival of the unprecedented Audi A4 e-tron ahead of its competition.

The brands that have sedans and family cars in their product range begin the development of new generations of models with the first body and, a few months later, the prototypes of the second appear. Never the other way around, unless it is the case of Volkswagen, which has dispensed with the sedan and has bet everything on the Passat Variant.

At the mark of the four rings the alarm has sounded strongly. At the beginning of last December, the first prototypes of the most versatile and practical bodywork in the range appeared, the A4 Avant. But, more than six months later, we are still without images of the new Audi A4 Sedan, when its two main rivals have been renewed. A really new situation within the German brand, since this case had not occurred before, and for which it is logical to ask What happens with the new generation of the A4?Why is Audi so jealous of the sedan? Questions that have answers: The most interesting is the transformation of the model in the Audi A4 etron 2023.

Index hide
1 Audi A4 e-tron electric, A4 Avant combustion
1.1 First recreation of the Audi Trinity, the future electric A4 that will arrive in 2026

The mystery is so great that there are many who wonder what is happening with the model and what Audi is playing. But there are very important factors to consider and one is that Markus Duesmann already confirmed that there would be no new generations of combustion models from 2026. Internal sources point out that it is a decision that is being advanced, and that it is expected to materialize precisely with this model. The Audi A4 B10 has all the signs of becoming an electric and being launched on the market in 2024, ahead of the competition.

Read:  The new BMW M3 Touring returns to testing after its presentation

Of course, other added factors also weigh. It is known worldwide that the A4 has been losing a great bellows in recent years in the fight with the equivalents of Mercedes and BMW, the reason why this time Duesmann intends to get ahead of rivals and follow the same Volkswagen strategy with the Passat and the future ID.6 that will arrive in 2023. Some arguments that have the necessary solidity to protect the quasi-future behind the walls of the Ingolstadt plant Audi A4 etronand thus not be seen by the feared photographers.

First recreation of the Audi Trinity, the future electric A4 that will arrive in 2026

The future Audi A4 e-tron is on the agenda of new electric car launches. The brand with the four rings is developing this model based on PPE platform of zero emission models developed with Porsche and with the new Audi Q6 e-tron, the electric SUV. An architecture that will allow different power levels to be available, with one and two electric motors -these with quattro drive- and high autonomy up to 700 kilometers with a battery with more than 100 kWh capacity. The German plans to present this new electric at the end of 2023 and launch it on the market in the first months of 2024.