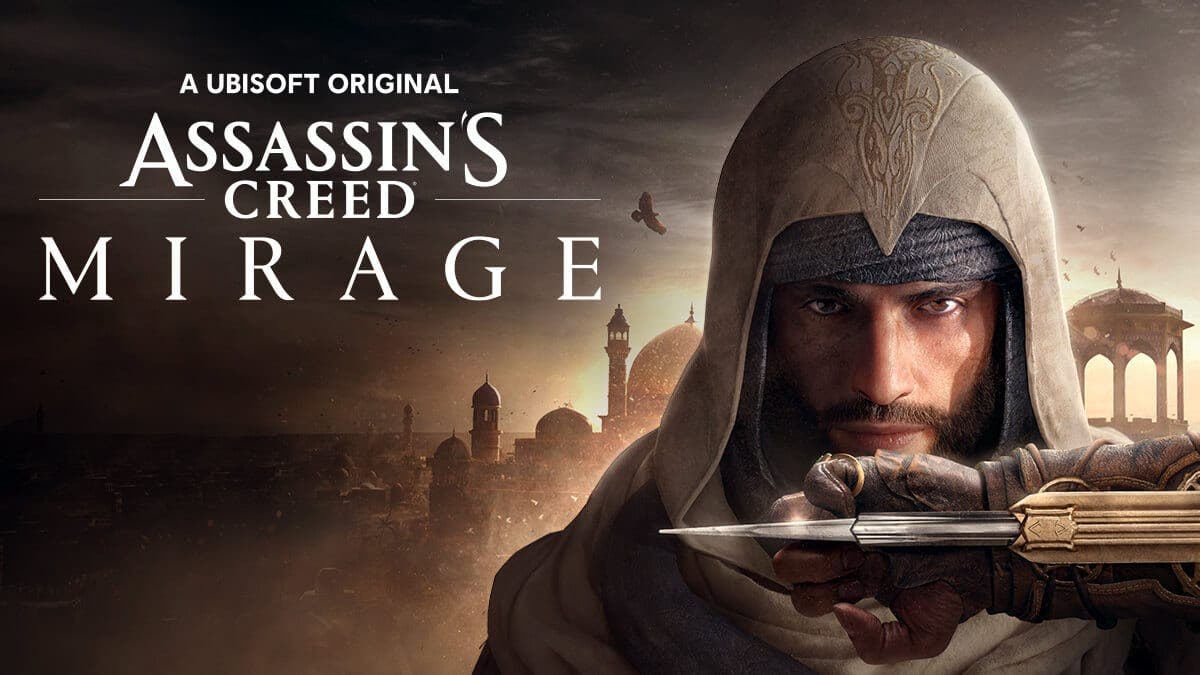 After so many years dreaming of the return of the classic style in the Assassin’s Creed franchise, Ubisoft has made our wishes come true with Assassin’s Creed Mirage, which will tell us the incredible story of Basim Ibn Ishaq, who goes from being a thief to searching for answers and justice for the busy streets of the beautiful 9th century Baghdad. Through a mysterious ancient organization known as The Hidden Ones, Basim will become a deadly Master Assassin and change his fate in ways he could never have imagined.

As we see in the concept arts and as we have already been confirmed in different ways, Assassin’s Creed Mirage will be set during the Golden Age of Baghdad, a beautiful Arab city full of people around its 4 districts. But in addition to the City of Baghdad, Assassin’s Creed Mirage will take us through its surroundings during the Abbasid Caliphate and Alamut, the legendary home of the Assassins who laid the foundations of the Creed in this moving tribute to the game that started it all.

During the past Ubisoft Forward, fans of Ubisoft’s most famous saga were able to enjoy the…

Read:  Returning to Carmageddon via Wreckfest is the blood shot I needed to ease tensions by destroying vehicles and "people"

Finally, we remind you that Assassin’s Creed Mirage could be launched on the market in May 2023, showing us its long-awaited gameplay a few months ago. You already know that from SomosXbox we will keep you informed with any news about it.