Artificial intelligence allows users to create their own Pokémon creature 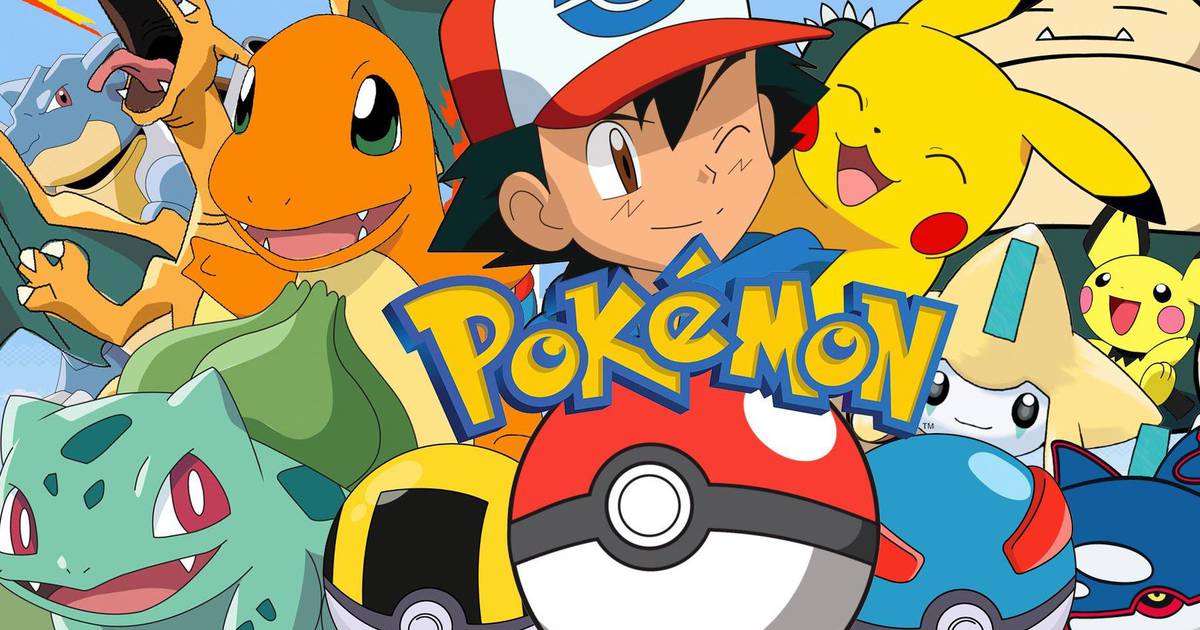 Artificial intelligence (AI) programs that allow you to generate images with just words are becoming more and more popular, but now it has emerged an application that can create characters from Pokemon as directed by a user.

Like the different versions of DALL-E from OpenIA or Midjourney, Text to Pokémon (Text to Pokemon) is an AI program with which Internet users can create images from textual descriptions to create a pokémon.

With brief descriptions in text format, this new platform allows you to create creatures in the style of the classic Nintendo franchise, as explained in the report published on the Nintendo website. Third.

How does Text to Pokemon work?

In Text to Pokémon, you only need to type a word or phrase for the artificial intelligence to generate a design that can also follow various parameters for the final result.

Among the parameters, the AI ​​allows you to choose the number of resulting images or how many noise removal steps should be executed, among others.

The report aggregates several created examples and reignites the debate about the accuracy of images produced by artificial intelligence applications. Many netizens have insisted that the results of the most popular AIs are not entirely accurate, although they are sometimes accurate and interesting.

We use this artificial intelligence and create some pokémon creatures based on well-known characters from the geek culture and who are not part of the Nintendo franchise. For example, and as you can see in the following image, this is what the version of Yoda if it was from Pokémon and not from Star Wars.

Read:  A study assures that it is better to invest in LEGO than in gold

We also tried one of the Marvel Avengers, Hombre de Hierro, and it honestly doesn’t look like a pokemon. Another result that seems a bit strange is when we write “catdog”.

Finally, and as the best of the results, we have a version of Sonic in pokemon form. It’s great!