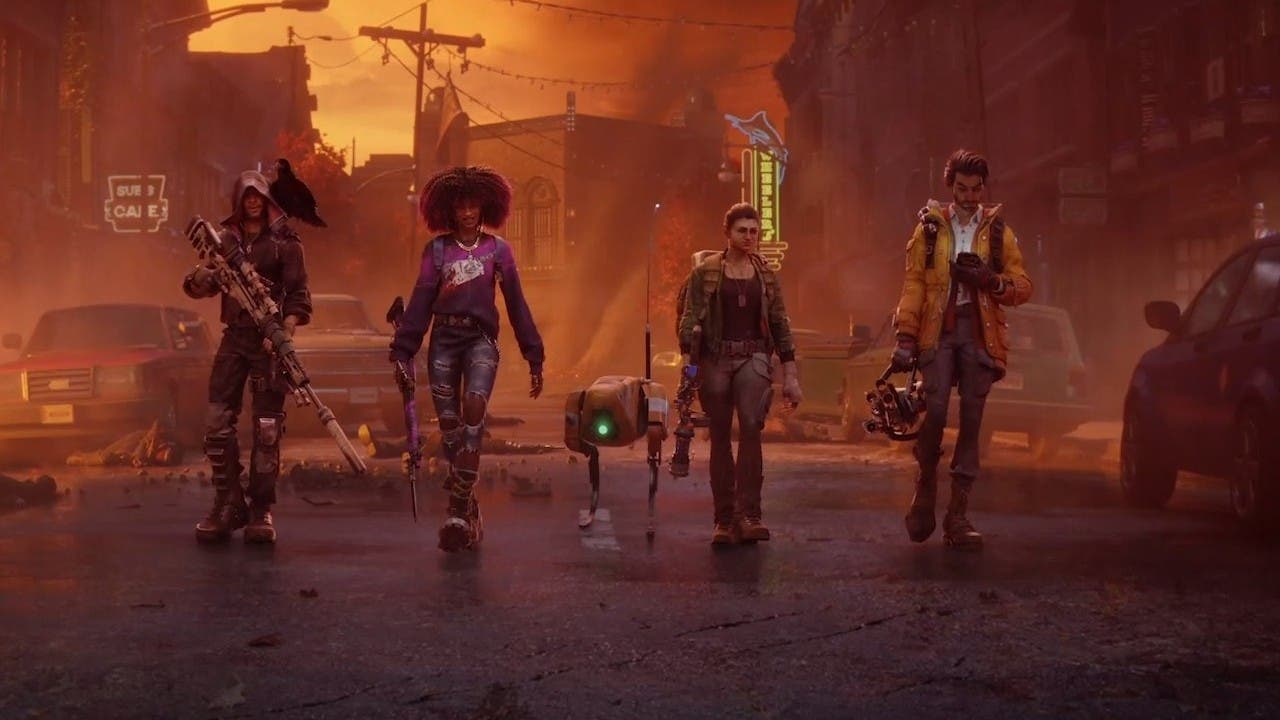 It’s only been a few months since Deathloop hit the market (with its Xbox release scheduled for next year) and Arkane It is already thinking about the premiere of Redfall, which will arrive exclusively on Xbox and PC consoles during 2022. However, the French studio now belonging to Xbox Game Studios continues with more projects on its hands. And it is that now we have known that Arkane Studios could be working on a new first-person shooter, as reported by various media after learning of a new job offer for the Lyon-based company that is looking for professionals with experience in AAA developments and related to the FPS genre.

I eat well mentions the GameRant portal, it is unlikely that this job offer is related to Redfall, since it is a project with several years behind it and that would be in the final stretch of its development. Now, what we don’t know is if Arkane is looking for employees for a brand new video game and of which we still do not know anything or if the project in question would be some Deathloop DLC or Redfall himself. And it is that the French company has experience in additional content for its games, as demonstrated by the Dishonored titles or the Prey reboot, all of them with post-launch stories that expanded the original story.

Remember that Deathloop is one of the six nominees for Game of the Year in The Game Awards, being one of the two games from Xbox Game Studios with a candidacy for GOTY 2021, along with Psychonauts 2. For its part, Redfall It is scheduled to launch on Xbox Series X | S and PC (also coming directly through Xbox Game Pass) for the next summer 2022.

Read:  A new Far Cry could have been revealed within Far Cry 6