Approved the official map of charging points for electric cars 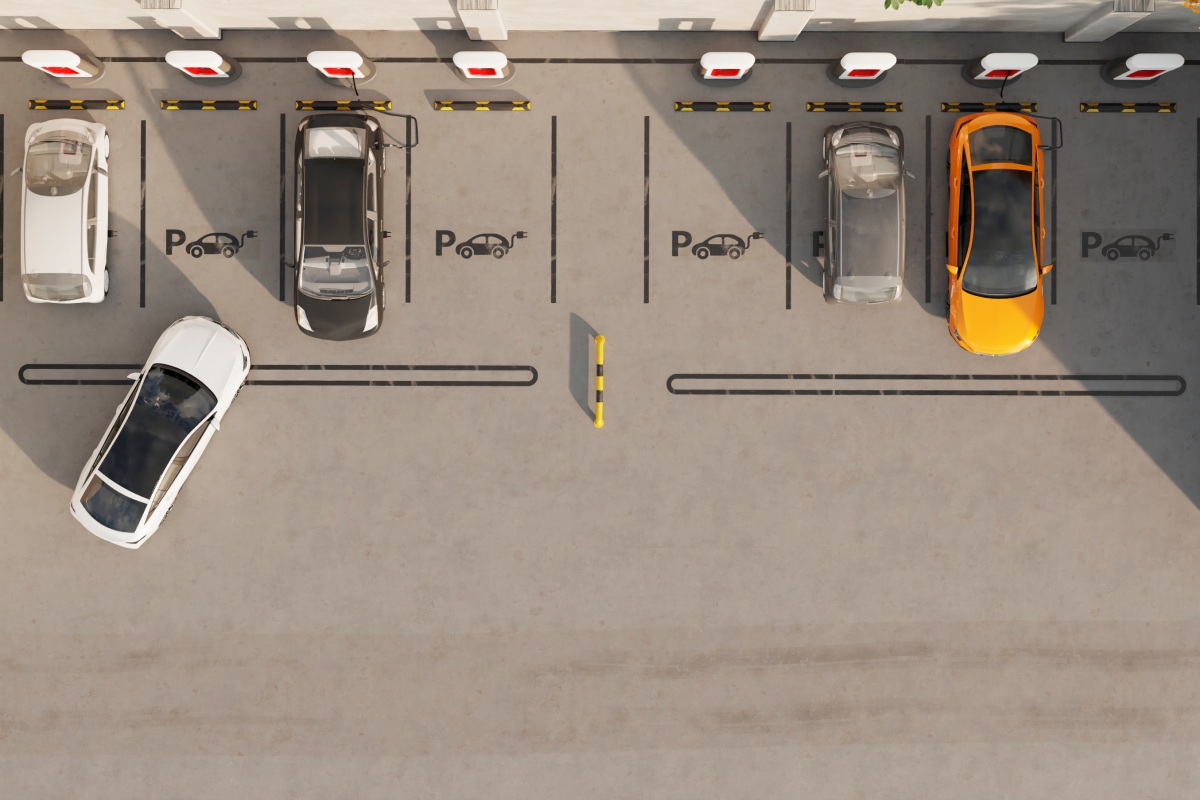 The Council of Ministers has approved the Royal Decree that will regulate the recharging points for electric cars and that, among other objectives, aims to achieve the activation of a total of 100,000 points in 2023.

The Ministry for the Energy Transition and the Demographic Challenge has seen how the Council of Ministers of the Government of Spain has approved this Tuesday, March 8, the Decree Law that aims to promote the sector of recharging points for electric cars.

For this, create a regulated framework for the recharge provision activity, with obligations and rights for the parties involved in said activity. This will allow the creation of an official map of recharging points that the Government intends to make public in the coming months.

In addition, this regulatory framework must make it possible to stimulate sustainable mobility with the ultimate goal of reaching 100,000 charging points by 2023. A figure that is still very far away, since at the end of the 2021 financial year the total figure in Spain was only 13,411.

Encourage the installation of charging points

Minister Teresa Ribera has indicated that “the obligations to which those who install a recharging point in a public space will be regulated, including those of important information for map and know the availability of each recharging point or the price of recharging in each of the facilities on public roads».

The Ministry of Ecological Transition and Demographic Challenge has indicated that it is developing a “Regulatory framework that encourages the deployment of recharging points”which materializes with economic aid charged to the Recovery, Transformation and Resilience Plan.

Within this new regulatory framework, two legal figures are established. One is the charging point operatorwhich is the holder of the operating rights of the charging stations and also responsible for their physical operation.

The second is the service provider company for electric mobility, that is, who acts as an intermediary between the operator and the electric car user and who can provide value-added services to the latter.

Both figures in turn have several obligations:

In turn, this new legislation preserves “the obligation to recharge on time at public access stations, without the possibility of establishing barriers of a technical or contractual nature, guaranteeing access for all users of electric vehicles to recharging and reducing so-called ‘autonomy anxiety’.’

The electric car manufacturer BYD arrives in Mexico with 2 models