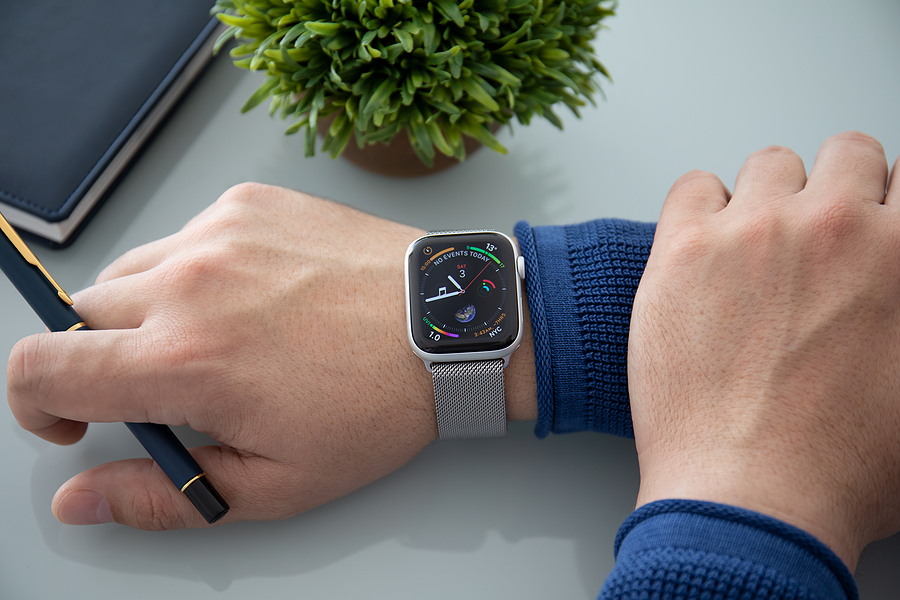 Mobile devices have gained popularity in recent years. More and more people use at least one in their daily lives and one of the most important is the Apple Watch. New versions are constantly introduced and the most recent have shown a clear inclination towards health.

Much more than just a smart watch

In that sense, this innovation emerged as just another smartwatch but has gradually incorporated a large number of functions. Now not only does it show the time but it has also incorporated features that can save lives in the least expected moments.

The clearest example occurred a few days ago and has made the brand gain prestige. Everything was generated in Australia when a man decided to go to the coast to practice kayaking. It is a fairly common activity in that nation and everything seemed to go smoothly.

The problem was caused by adverse weather conditions that caused man to dangerously enter the sea. From one moment to another he was lost in the middle of nowhere. Faced with this situation, the only option was to wait until the atmospheric situation improved, but suddenly something changed history.

The function that can save lives in extreme situations

In this case, the man was wearing his Apple Watch Series 7 and reminded that it has a feature called Emergency SOS. It was created for extreme situations like the one the Australian had. When activated, a phone call is generated with a brand agent regardless of the day or time because it is available 24 hours a day.

Read:  The Lynk & Co The Next Day is the preview of a futuristic design and an innovative PHEV

When activated, the man lost at sea requested support because he was lost in the middle of nowhere. For his part, With the help of the GPS that each Apple Watch has, it was possible to identify its precise location. While the Australian authorities were immediately contacted to send a helicopter with a team of rescuers.

Soon help arrived and the man was immediately treated. Based on the medical report, he had signs of fatigue and mild hypothermia but no serious injuries. In this way, a new success story was achieved for this mobile device.

On the other hand, it is worth remembering other health-related features that Apple Watch has. A useful one is the Movement Disorder API, which is specially designed for Parkinson’s patients because it allows monitoring the two main symptoms of people affected by this neurodegenerative condition: hand tremor and dyskinesia, information that can be collected through graphs to determine the progress or deterioration of the patient and thus help the doctor in charge.

Added to the above, the Apple Watch also allows you to detect barely sleep, one of the most frequent disorders among the population and that decreases the quality of life of patients. While one of the most recent is the possibility of performing electrocardiograms.