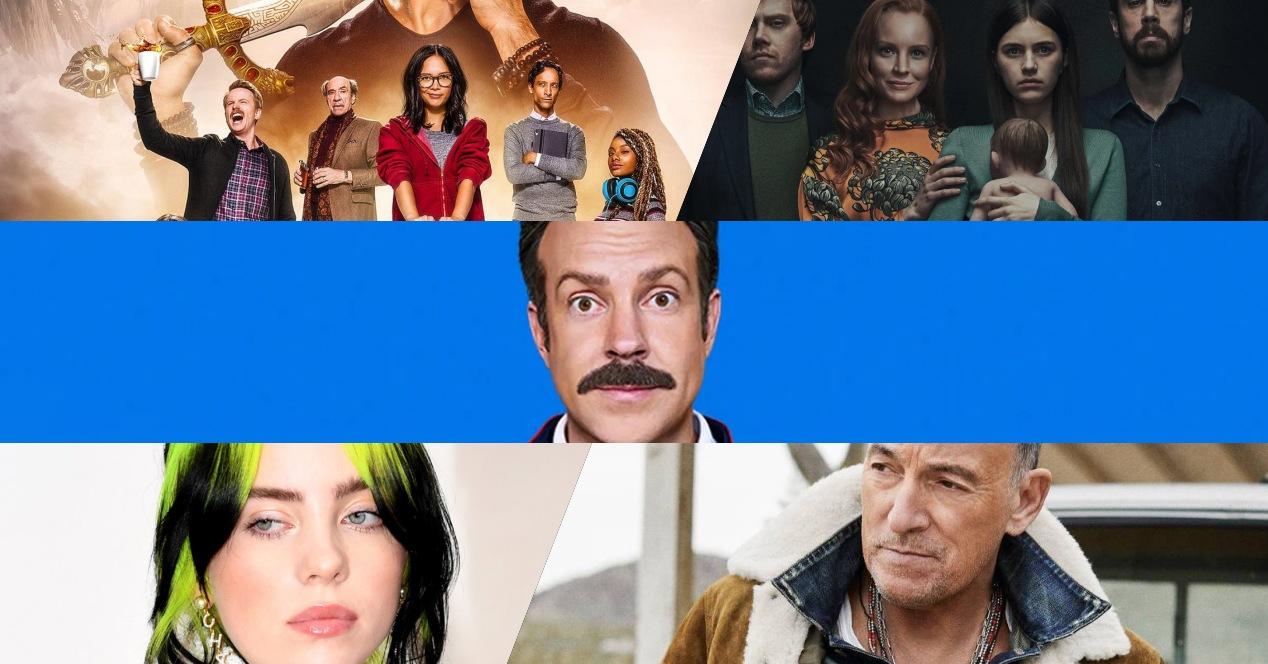 Facebook
Twitter
Pinterest
WhatsApp
The ninth month of the year is very well planned for Apple and it is that, in addition to its great iPhone presentation event, company representatives will have to attend the 2021 Emmy Awards gala on the occasion of the 34 nominations they have received in total for some of the content on Apple TV +. Until the September 19th It will not be possible to know the winners, but below we review which are those nominations that it has received, will the company win any awards?
Index hide
1 Ted Lasso sweeps nominations again
2 Other Apple content that has been nominated

There is no doubt that Ted Lasso is the breakthrough series for Apple TV +. Hundreds of nominations are those that the series starring Jason Sudeikis has received since it premiered its first season in August 2020. Now, with just a week left until the premiere of the second, the series can boast that at the Emmys it has also received recognition. These are all the nominations that the series accumulates for these awards:

READ:  How to recover deleted text messages or SMS on my Android phone or iPhone?

Although we already see that the 20 nominations of Ted Lasso weigh a lot, the truth is that there are other contents of the platform that have been highly valued by the judges of the Emmy Awards of this 2021, standing out in the following categories: 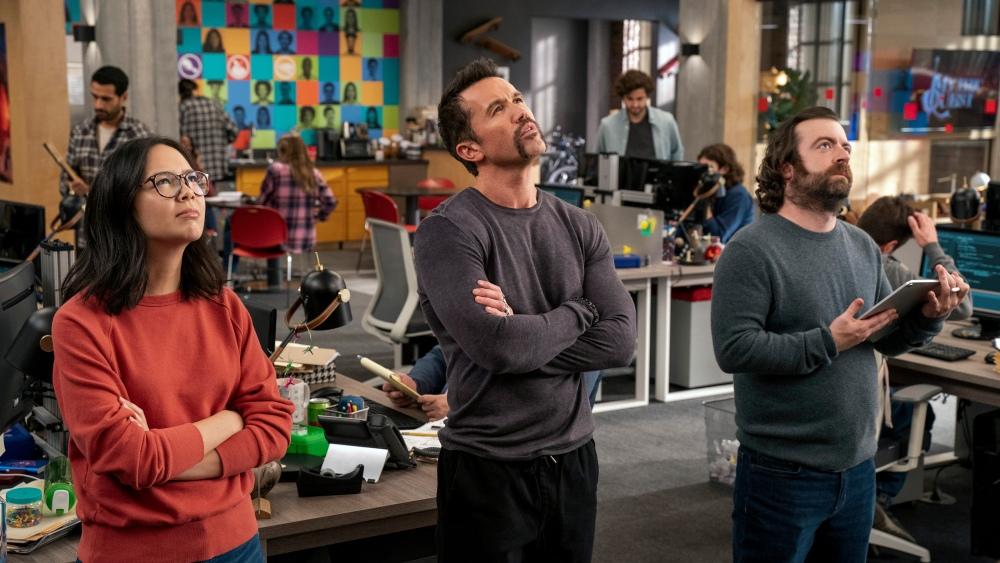 It should be noted that these and the rest of the 2021 Emmy nominations are made based on the content that has been broadcast between June 1, 2020 and May 31, 2021. As we said before, there will be a special gala on September 19, the date on which we will know how many prizes the Apple platform collects, if it receives any. In any case, with this number of nominations, it will be rare that he does not receive any.

Xiaomi has achieved it: it is already the brand that sells the most mobile phones worldwide

A working AirPower base prototype appears

The PlayStation 5 development kit appears for sale on eBay

The DGT puts the electric scooter in the spotlight: it will launch a mandatory certificate to circulate | Technology

Motorola Defy 2021, the toughest smartphone on the market?