Apple Macintosh Portable, the unsuccessful springboard of the brand towards laptops that turns 33 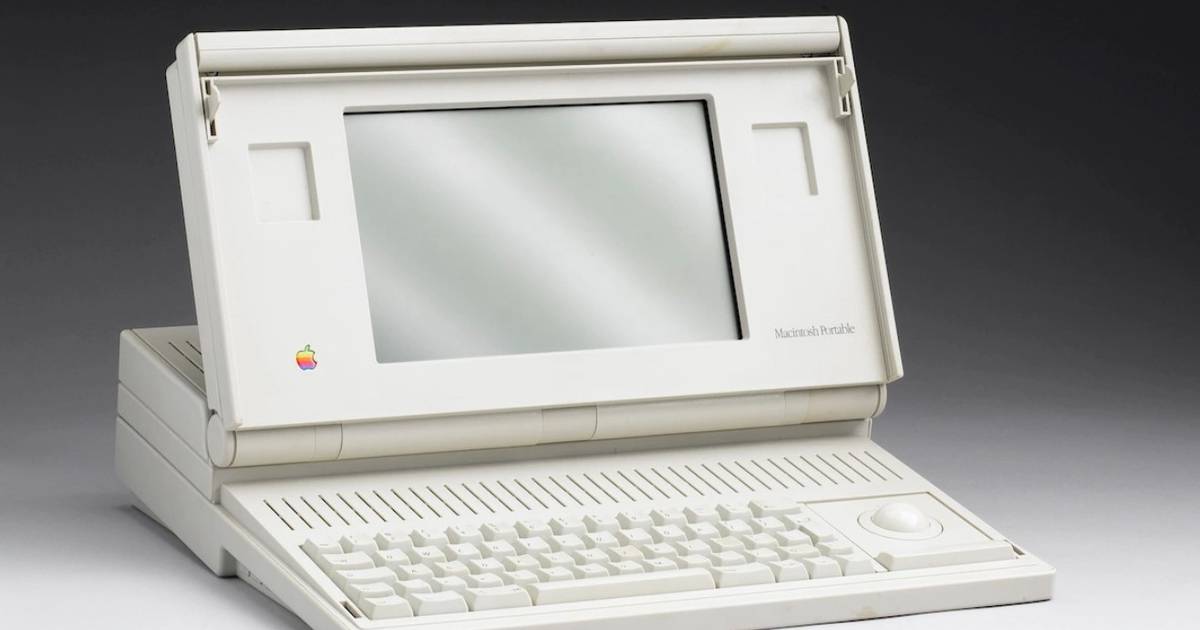 On September 20, 1989, in Universal City, California, Manzana introduced the Macintosh Portable, the first battery-powered laptop from the company with the bitten apple, which was intended to be as useful as the brand’s desktop computers.

The Macintosh Portable was a springboard for Apple’s future portables. as you remember computer today in a report, It barely lasted two years to be replaced due to its price, size and weight.

This computer faced a time when people were still thinking about whether to buy a PC or not. So, the marketing strategy not only had to go through convincing the customer to buy a computer, but also that it was a laptop.

The failure was marked by sales. Apple aimed for about 50 thousand units in the year of launch, but he barely managed to sell 10 thousand Macintosh Portable.

While it was technically portable, it weighed more than six kilos without the hard drive and seven with the drive. Also, the price without the drive was $5,800, almost three times more expensive than the first successful Mac released in 1984.

Apple later reduced its value by $1,000 in 1990, but it was too late. The public had judged the initial price and its size was not attractive.

The Macintosh Portable had a Motorola MC68HC000 16MHz CPUwhich was twice as fast as the desktop Macintosh models released that same year.

It had a lead-acid battery with no backlight that offered up to 10 hours of usage timewhich was quite an achievement in the 1990s. He also wore up to 9 MB of SRAM, a 1.44 MB floppy drive, and an optional 3.5-inch 40 MB hard drive.

Regarding the screen, had a 9.8-inch active matrix LCD panel, offering 640 x 400 px black-and-white graphics. The problem was that its readability was poor in low-light situations, which led Apple to improve the equipment with a backlight, an improvement that cut battery life in half.

The Macintosh Portable was a failed springboard for Apple towards portable computers, but from mistakes they learned to develop laptops like the PowerBook or today’s successful MacBook models.