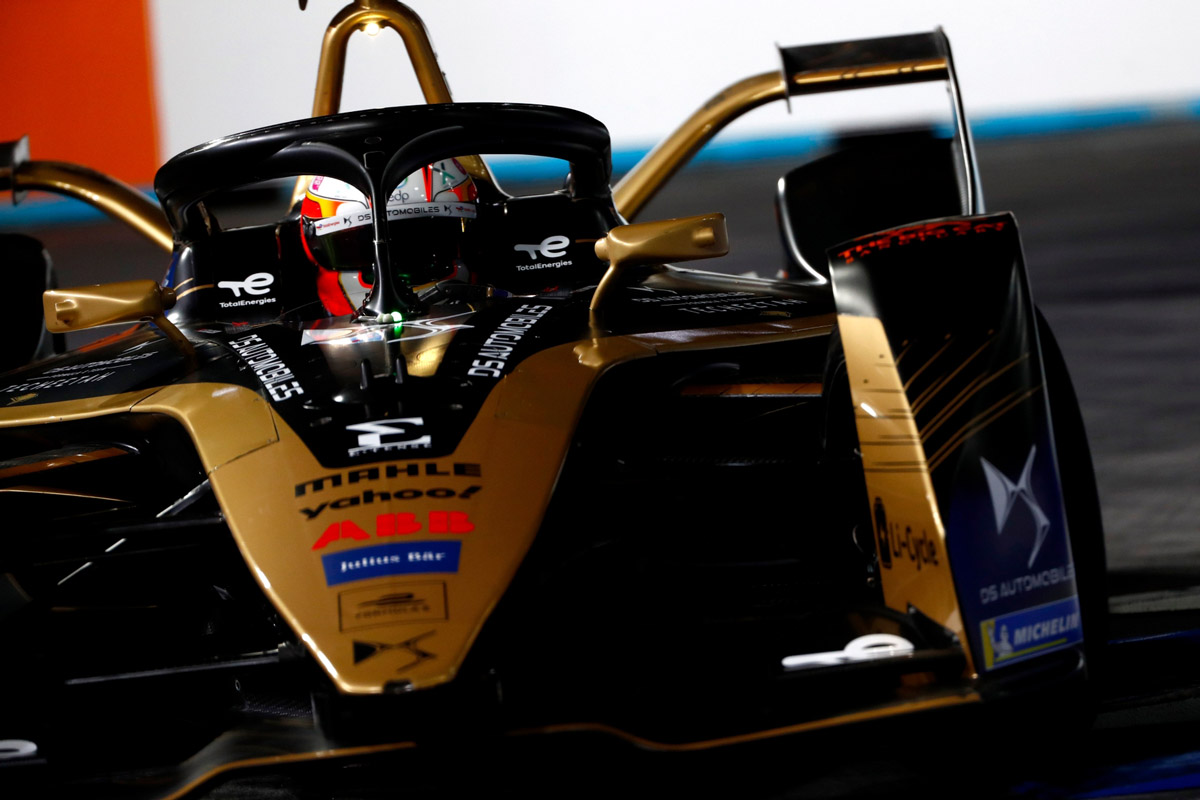 The Portuguese António Félix Da Costa has taken the second pole of the Seoul ePrixso you can always boast of having achieved the last pole position of the 2021-22 campaign and of the ‘Gen2’ era of Formula E. DS Techeetah pilot beat Edo Mortara in the final of a classification that has taken the leader Stoffel Vandoorne to fourth position on the grid. With Mitch Evans, his only rival for the title, starting deep in the back, everything seems on track for Vandoorne to become champion.

The last qualifying of the ‘Gen2’ era of Formula E was held on completely dry asphalt, unlike the session on Saturday. And the great roosters of the championship showed their stripes, at least in Group A. In fact, Edo Mortara finished with the best time of this Group A after signing a time of 1:21.770. The Venturi Racing driver edged leader Stoffel Vandoorne by 41 thousandths. In the same tenth, Robin Frijns also slipped in, while the last ticket for the quarterfinals went to Lucas Di Grassi.

Jake Dennis, meanwhile, set the fastest time in Group B with a time of 1:21.673 that put in evidence the evolution of the track with the passing of the minutes. Of course, the equality was identical to that of Group A, since the two DS Techeetah drivers finished less than a tenth behind the Briton. António Félix Da Costa was second, Jean-Eric Vergne third and next to them was Dan Ticktum. The New Zealander Mitch Evans, after brushing the wall, was seventh and saw his title options almost completely fade.

The first duel of the quarterfinals pitted Edo Mortara against Dan Ticktum, although the good work and performance of the NIO 333 pilot was not enough to maintain the surprise. Edo Mortara made it to the semi-finals, as did the leader Stoffel Vandoorne after overtaking Jean-Eric Vergne at the second junction. António Félix Da Costa was also the winner in his direct duel with Robin Frijns, while Jake Dennis confirmed his good performance after beating Lucas Di Grassi with some comfort in the last match of this eliminatory round.

Read:  Emiliano Velázquez could shake Juárez with this millionaire purchase

Edo Mortara and António Félix Da Costa managed to win the two semifinals to be the great protagonists of a classification that was finally resolved in favor of the Portuguese driver of the DS Techeetah team. Da Costa took pole after beating Mortara by just over two tenths. Based on his times in previous rounds, Jake Dennis will start third, with leader Stoffel Vandoorne fourth. For its part, Mitch Evans as the only driver capable of snatching the title from the Belgian will start 13thin a really complex and compromised position.