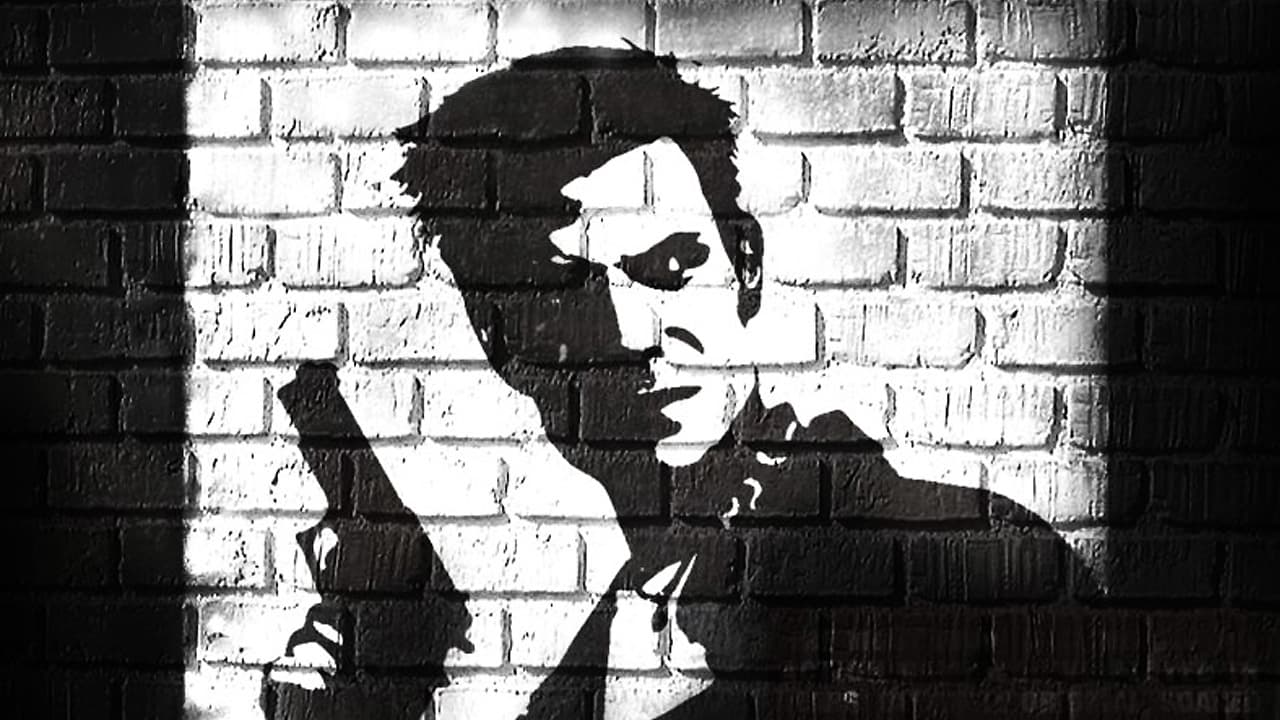 Remedy Entertainment has been a studio that has seen fans asking for the return of one of its great sagas for several years. Finally, the Finnish studio recently officially announced the existence of Alan Wake 2, which will bet on being an adventure more focused on terror.

However, this is not the only one of Remedy’s great IPs that will return soon, because just a few minutes ago it was announced that Remedy Entertainment and Rockstar Games are working on the Remake of Max Payne 1 and 2the first two installments of one of the most influential works in the action game genre.

The announcement has been made official by the Remedy through a statement on its website (at the time of this writing it is completely down), where it has confirmed that are working on the remake of Max Payne 1 and 2 after reaching an agreement with Rockstar Games.

In this way, both companies return to the relationship they had with the creation of the saga, Remedy being the developer of the titles and Rockstar the one in charge of publishing them. “We are delighted that our old friends at Remedy have contacted us to remake the original Max Payne games,” said Sam Houser, Founder of Rockstar Games. “We’re huge fans of the work the Remedy team has created over the years, and we can’t wait to play these new versions.”

As the statement says, Remedy Entertainment will be in charge of the development of the remake of Max Payne 1 and 2 for Xbox Series X | S, PlayStation 5 and PC under the use of its engine, the Northlight Game Engine; while Rockstar Games will be completely in charge of financing the game, so the development will be exactly the same as Remedy Entertainment’s great AAAs.