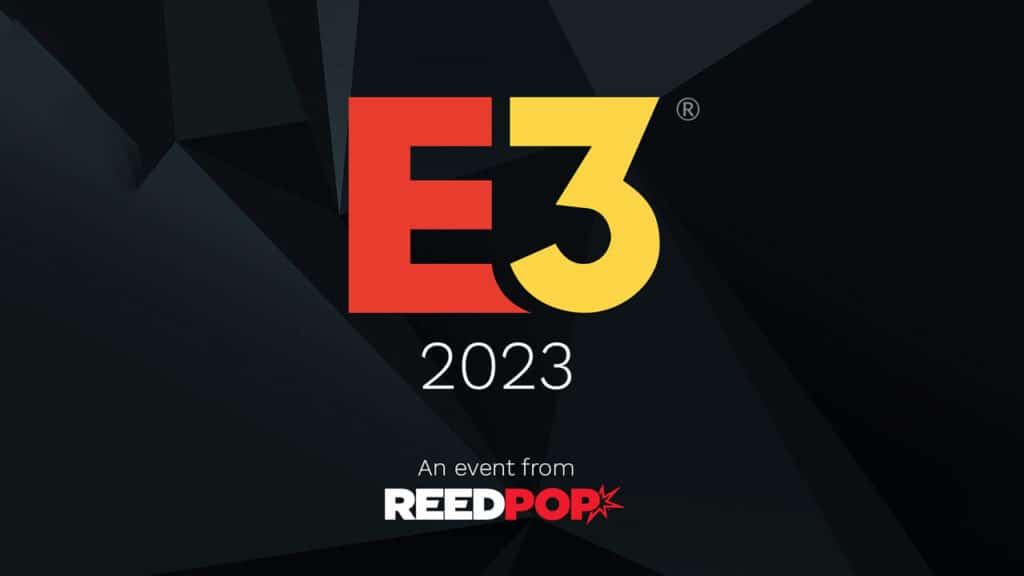 After another year in which the annual edition of E3 was canceled due to health reasons, We already know the dates of E3 2023which will mean the return of the largest video game fair in the industry and which, without a doubt, has been missing since its 2020 edition was canceled as a result of the global pandemic that is still present.

Although it is true that during these years the main companies have held their events on dates similar to E3, that magic that existed when the ESA fair was held seems to have been lost. However, next year looks like it will be the beginning of a new era, as in addition to the dates of E3 2023, a number of changes have also been announced related to the event.

Gamer days will be in a different hall than the industry area, consumers go hands-on with the future of gaming and connect with developers, content creators, media personalities, and more. A dedicated theater of content, open to ticket holders, will run during these days

On this occasion, the dates of E3 2023 will include two different modalities. On the one hand, we will have E3 Business Days, which will take place from June 13 to 15, being reserved exclusively for registered industry personnel. In them, the media will be able to participate in the games that developers and publishers bring to the fair, with dedicated and exclusive spaces for them.

On the other hand, we have the E3 Gamer Days, whose celebration will be from June 15 to 16, and will take place in a room separate from the industry area, where players will be able to try out the titles on display at the fair. And in addition to these 2 modalities, the classic conference celebration will also be held, which can be accessed through ticket purchases.

Read:  This is the Xbox Game Studios roadmap after its latest announcements

Finally, it should be noted that this is the first edition to be organized by ReedPop, the group behind events like PAX, EGX, New York Comic-Con and many more. On this, the company’s vice president, Kyle Marsden-Kish, has commented on the following.

E3 is one of the few opportunities for the global gaming industry to come together, come together as one strong voice, and show the world what you’re creating. Our vision is to bring the industry together by reinstating the traditional E3 week, recapture that spark, and restore E3’s role as a truly magical global showcase event for game creators and consumers.

Therefore, it seems that ReedPop’s goal is to bring back that spirit that E3 seemed to have lost with its latest editions, and that has been totally absent since the cancellation of the E3 2020 edition.