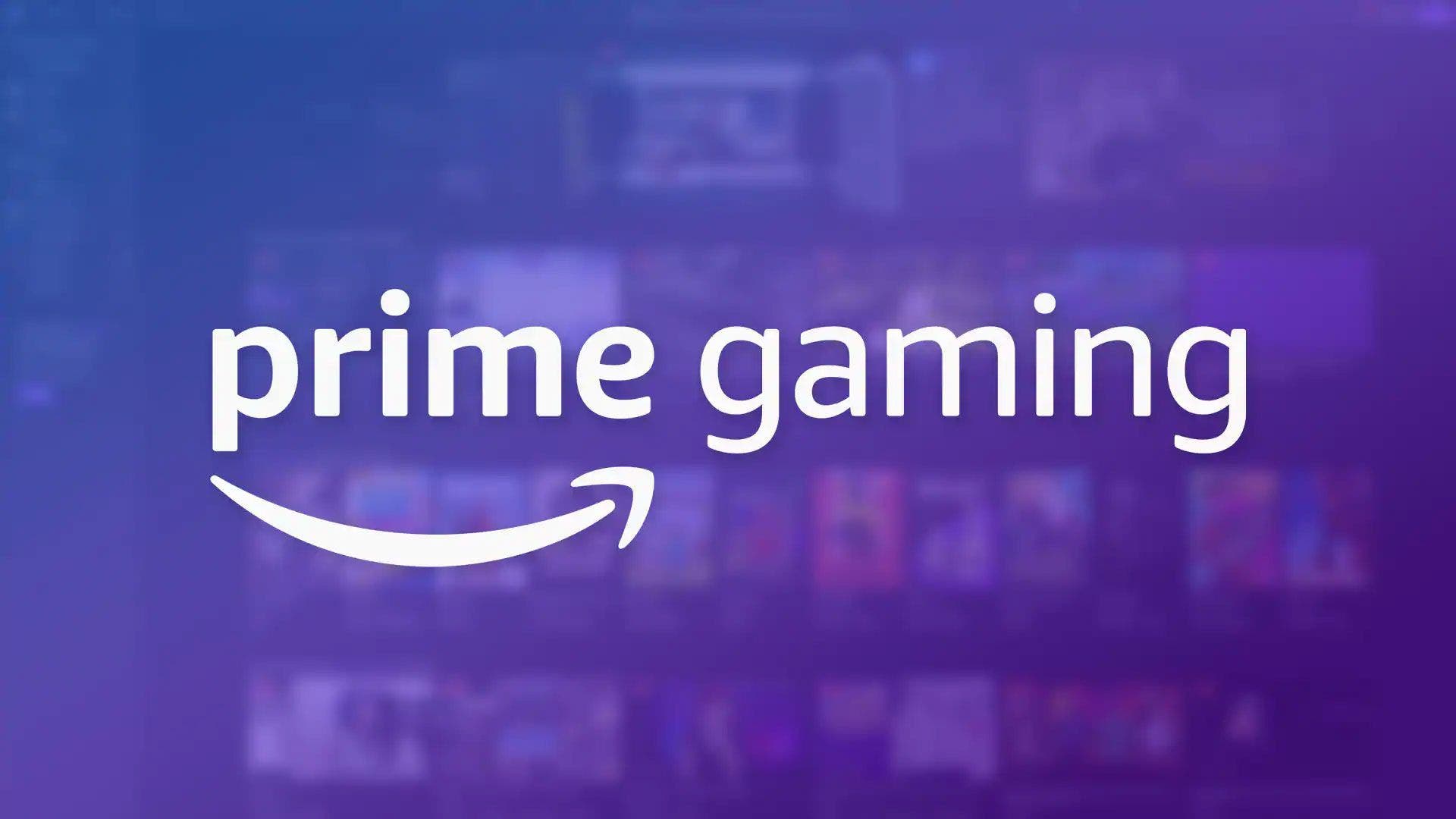 As all the world will know, the Epic Games Store offers a lot of free games Throughout the year, a practice that other companies such as Netflix or Amazon have learned, which have joined this grateful dynamic of giving away games on a monthly/weekly basis to their users. In the case of Amazon, all users who have an active subscription to Prime to be able to redeem the monthly games and the different advantages in games such as Fall Guys, Call of Duty Warzone, GTA Online and many more.

Amazon PrimeGaming has been upping the ante on free-to-play games, offering titles like Star Wars Jedi Fallen Order, Dead Space, and The Elder Scrolls IV Oblivion. So now, while we can still download 25 free games for Prime Daythe 4 new Prime Gaming games have already been announced during July 2022, which are now available and we will detail them below.

Read:  Gamestop may have leaked the announcement of Titanfall 3

Lamborghini Urus Performante, a beast bursts in the form of an SUV with 666 hp