An iPhone factory in India is closed with 250 poisoned after finding rats, food with worms and toilets without running water | Technology 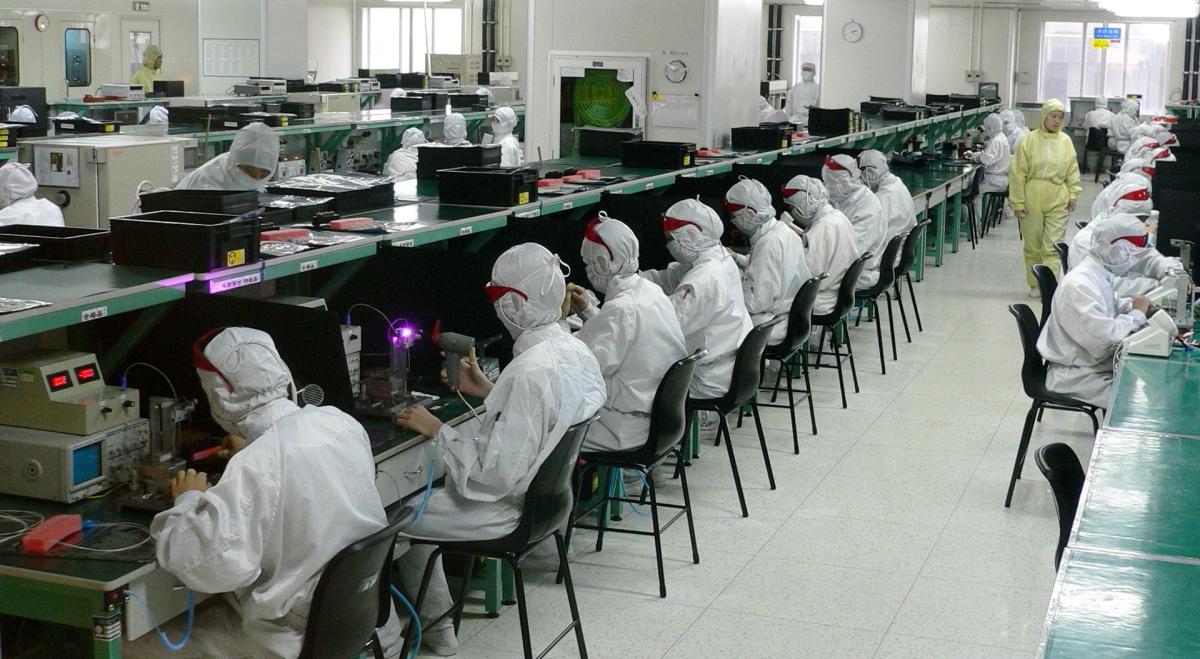 Apple is back in the news for the working conditions of the factories that assemble their products. How can this situation be reached?

You may be very proud of that luxury product called iPhone 13 (Review) that you got this Christmas. But it could have been ridden by an Indian woman who sleeps among rats, eats food with worms, and uses toilets without running water.

It is the hidden face of the large multinationals, and an outrageous problem that they do not know or do not bother to solve.

As reported Reuters via 9to5Mac, Apple has ordered Foxconn to close the iPhone factory in Chennai, India, after a riot because 259 women had suffered food poisoning, and more than 100 have had to be hospitalized.

Subsequent research has found that the women who assembled iPhones in the factory they lived in shelters provided by the company, crammed with up to 30 people sleeping in the same house.

The women slept on the floor. Rats have been found in kitchens, as well as food with worms, and toilets without running water.

Some workers have confessed that all who live there have a health problem– From backaches to skin allergies and stomach problems from food.

Foxconn has been accused by unions of hiring young women ages 18-22 from rural areas because they are less likely to protest.

That is why the revolt that took place last week is considered exceptional in India. Although there was some food poisoning almost every day, according to the workers, in mid-December there were 259 intoxicated women, and more than 100 had to be hospitalized.

That led to a strike that has ended with the temporary closure of the iPhone factory, managed by Foxconn.

The Taiwanese company has assured that it will restructure the local managers of the factory.

But all eyes are on Apple again. The Apple company carries out sporadic inspections in factories it contracts to make iPhones in China, India, and other countries.

But it is obvious that those inspections are of no use if they do not discover irregularities as serious as this.

The richest company in the world cannot allow its products to reach the market at the cost of the suffering and humiliation of the workers who assemble or manufacture their components.

Years go by, and it saddens us to keep writing news like this. Even when?