Bullfrag
Home Technology An elderly person manages to save his life thanks to a warning... 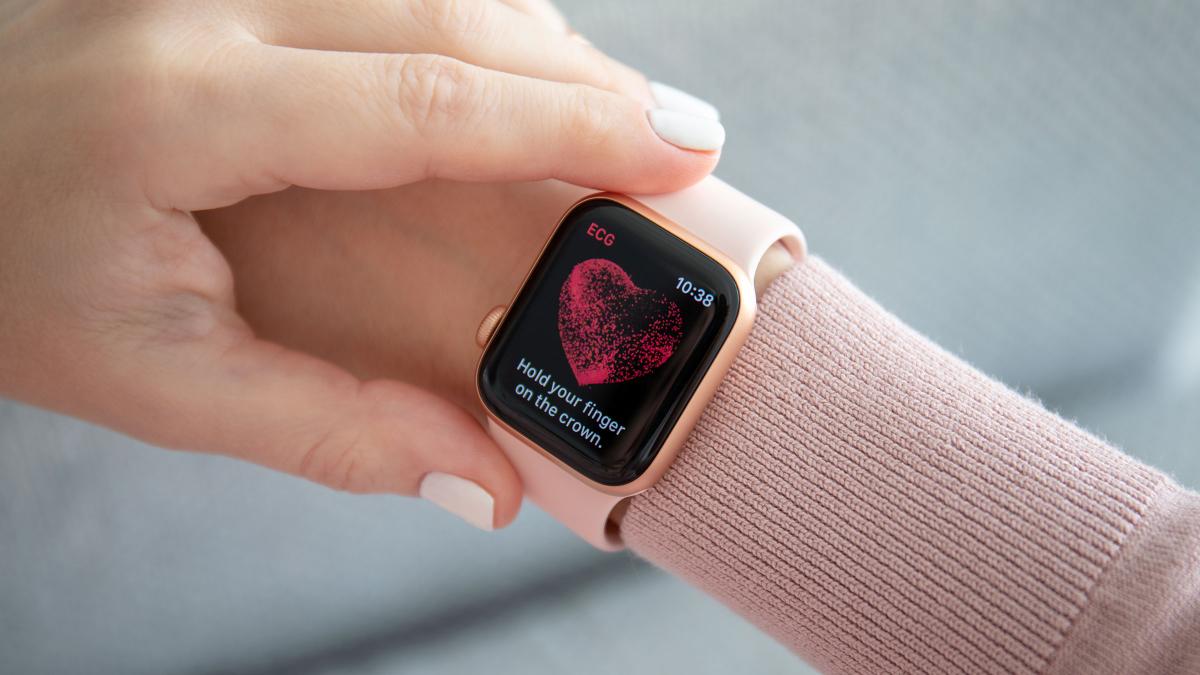 A grandmother managed to save her life thanks to her Apple Watch alerting her that her heart rate was below normal.

Nowadays it is practically essential to have an activity bracelet or a Smart watch not only to make life easier, but also to act as our particular health bodyguard because if at any time our heart rate is not adequate, to notify us by means of an alarm.

And it is not the first time that the Apple Watch saves the life of a person, and it is that previously it already saved the life of a man who suffered a sudden fall in a hospital.

And now from KSDK report a story where a 68-year-old grandmother, named Patti sohn, was able to save her life thanks to the Apple Watch she was wearing, after notifying her that her heart rate was very low.

According to the user, on any given day the watch emitted an alarm on her wrist to let her know that her heart rate was below 43 during the last 10 minutes.

Patti Sohn, who is a retired nurse, knew this was lower than normal and after taking her pulse manually and taking a blood pressure test, she went with her husband to the Missouri Baptist Medical Center where she stayed overnight being monitored.

The next morning she was discharged but a week later when she was packing her suitcase to go on a trip, her Apple Watch again issued an alert for having a very low heart rate. At that point he returned to the hospital and they discovered that he had a second degree heart block that required a pacemaker to be installed.

And it is that despite the fact that Patti Sohn led a very healthy life exercising practically every day and with a very healthy diet, sometimes the heart can say enough and good medical care on time, and perhaps a good smart watch on the doll, can save life.