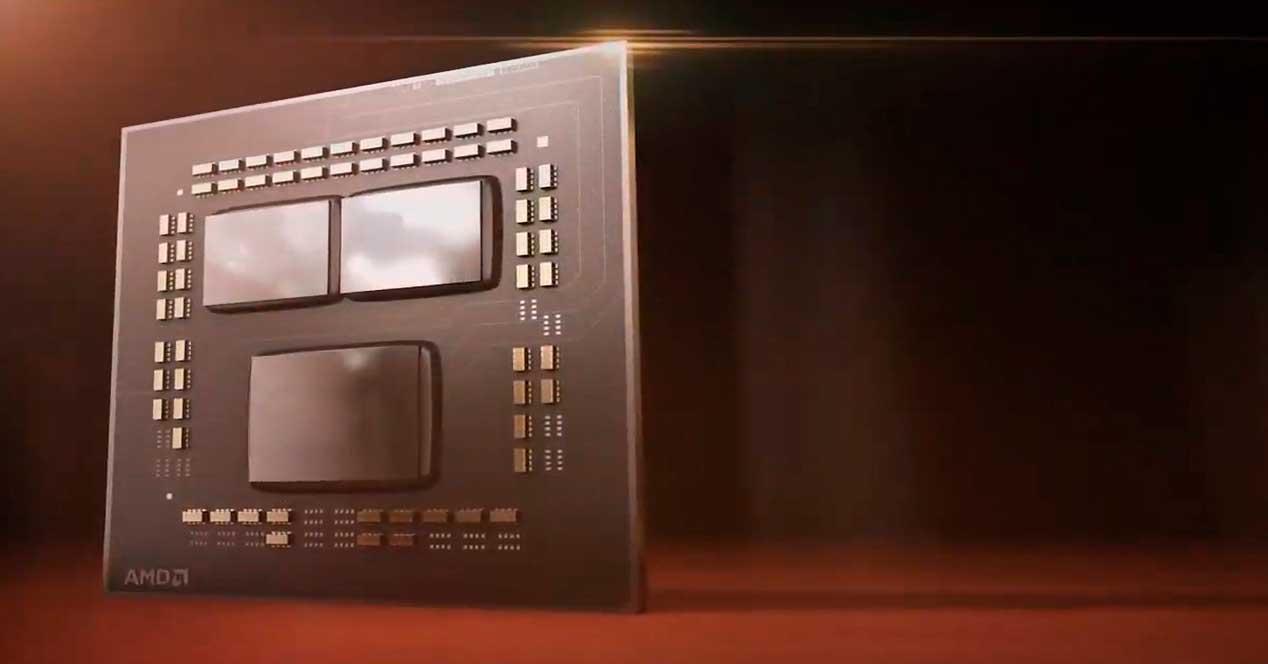 It is not the first time that we have talked to you about the B2 stepping of the AMD Ryzen 5000, since information about them already appeared during last May, at that time they let go of the following message regarding this review:

As part of our continued effort to expand our manufacturing and logistics capabilities, AMD will gradually move the range of processors to the desktop Ryzen 5000 to revision B2 in the next six months. The hotfix does not provide improvements in terms of functionality or performance. Therefore, a BIOS update will not be required.

Well, it seems that there has been a change of opinion on the part of Lisa Su compared to a few months ago.

Has AMD improved its Ryzen 5000 with on the Stepping B2?

We also have references to this update by other means, such as ASUS where we can see how the Ryzen 7 5800 is cited as Vermeer B2, while the 5800X model does not have this tag. Also, another hardware news leaker, 188 号 or better known as momomo, has leaked an MSI table where you can see which CPUs from the Ryzen 5000 range are B2 and which ones belong to the first stepping.

Read:  The G-SYNC modules for monitors are Intel and cost 2600 euros!

One of the peculiarities of Zen 3 is that the chips of its CCDs would already have the traces for the interconnection through silicon or TSV pathways to which the V-Cache would be connected. So, while the Stepping B2 would be an improvement to increase the manufacturing capacity at TSMC, it would also be the basis for the departure of the Zen 3D, a containment weapon in case the Intel Core 12 take an important advantage over the Ryzen. 5000 of AMD in performance and ends up affecting its sales.

We believe that AMD’s initial response to the launch of the new generation of Intel processors will be to lower the price of its Ryzen 5000 range, as well as the launch of new models, especially with regard to the sale of boxed processors. Especially some models that until now were only for the OEM market.