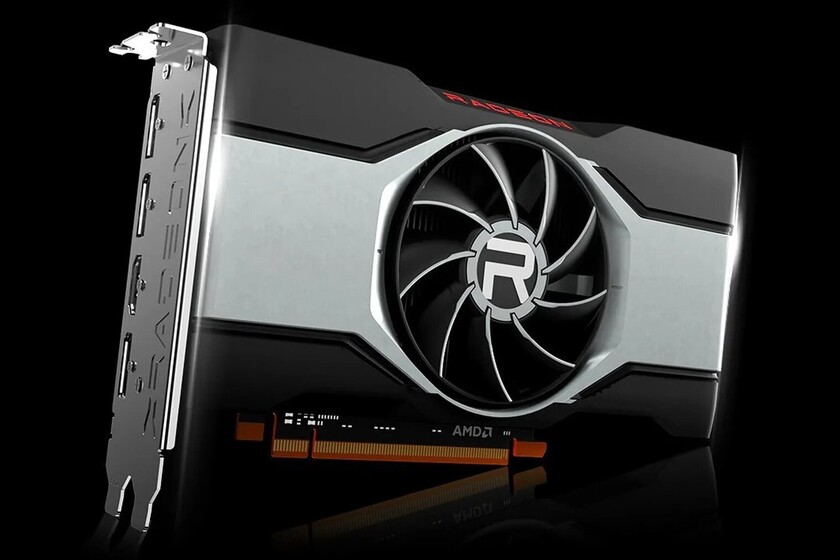 With a graphics card market totally in need of stock, AMD has just released a new version of its GPUs. As detailed from PC Gamer, the company has presented Radeon RX 6600 with the aim of offering a great experience in 1080p settings.

Compatible with common AMD graphics card systems such as FSR or Radeon Boost, the RX 6600 offers an average of 91FPS in Far Cry 6, 85FPS in Deathloop and an average of 100FPS in internal tests performed. In fact, we can enjoy Ubisoft’s adventure through 1440p with raytracing and still stay at 60FPS.

Regarding chances of getting not just one unit of this GPU anymorebut of its related products, AMD has stated the following to The Verge:

AMD is working closely with its partners, OEMs, SI, and retail partners to ensure that there are as many graphics cards available for gamers as possible, and we expect a healthy supply of AMD Radeon RX 6600 graphics cards to be available at launch.