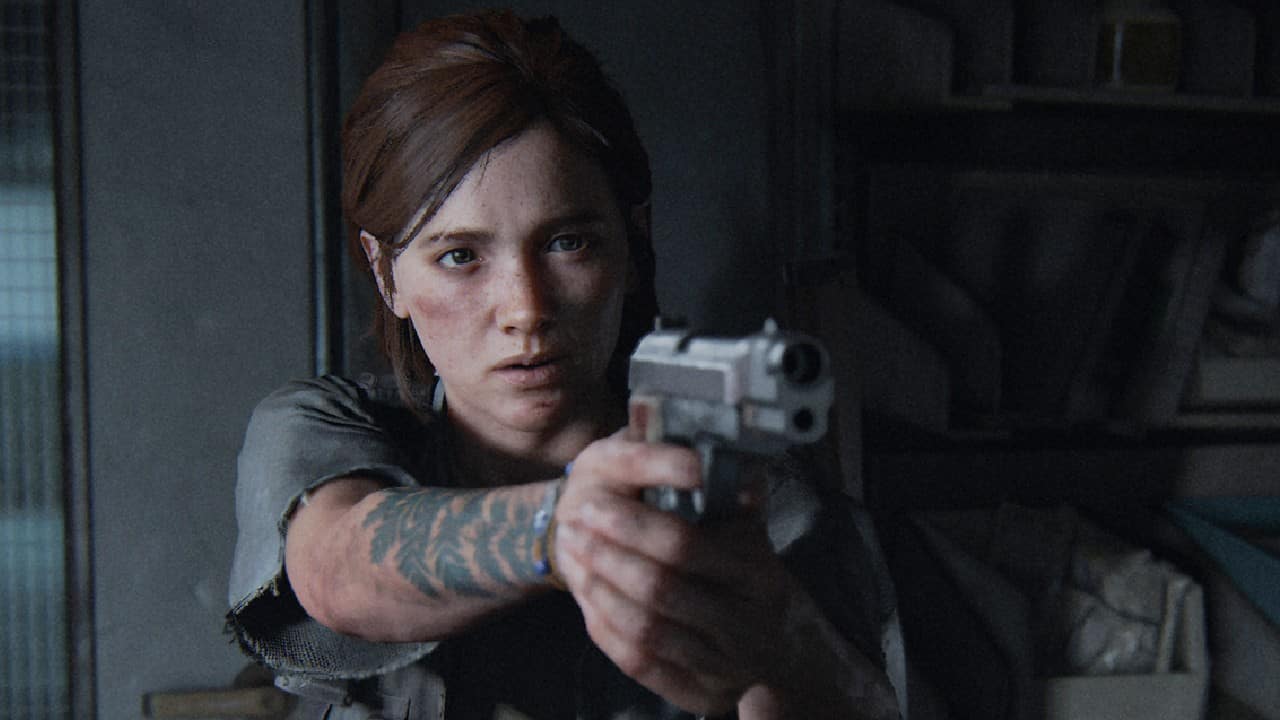 Index hide
1 The last of us is currently filming the episodes of its first season. Recently, important images about fiction were leaked.
1.1 10 episodes in total

The last of us is currently filming the episodes of its first season. Recently, important images about fiction were leaked.

Fans of The Last of Us are eager to see what will happen in the video game adaptation and, mainly, if HBO will manage to make it true to the Naughty Dog story. Several weeks ago, the television network showed the first images of Pedro Pascal and Bella Ramsey, who will play Joel and Ellie in this new live-action version. Now, new photographs were released, which revealed a very important detail of the shoot.

“Images from HBO’s PowerPoint presentation at the Council meeting in Canmore, the city that will transform into Jackson this November for the filming of ‘The Last of Us'”, says the text they shared on Twitter with photographs of the series. It should be noted that these are unofficial photographs; According to this information, the task force will try to transform Canmore, Alberta, into Jackson City, one of the places that Joel and Ellie go through on their journey through the United States.

This location is a fortified settlement, which has its own hydroelectric dam and is rich in both vegetation and wildlife. This is the place where Joel’s brother, Tommy, lives with his wife, Maria. This character appears in the first and second installments of the popular video game.

Images from HBO’s PowerPoint presentation at the Council meeting in Canmore, the town that will transform into Jackson this November for the filming of #TheLastofUs

According to the information that revealed Gamesradar, YouTube featured a fictional video from The Last of Us, where the performers were seen filming the meeting at Canmore City Hall. However, said video has already been removed. Some people came to see it and revealed that said scene will appear in episode seven of the series. Remember that the first season will have a total of 10 episodes.

At the moment, the exact release date of The Last of Us is unknown. The fiction is expected to hit HBO in 2022, but it’s just speculation. Little by little, fans are learning details about this production, due to the official and leaked images that travel all over the internet. In this way, viewers have already seen their first glimpse of the Cordyceps, Anna Torv as Tess, and the locations of the story. As for the fiction scripts, these were made by Craig Mazin and Neil Druckmann, creator of the video game.