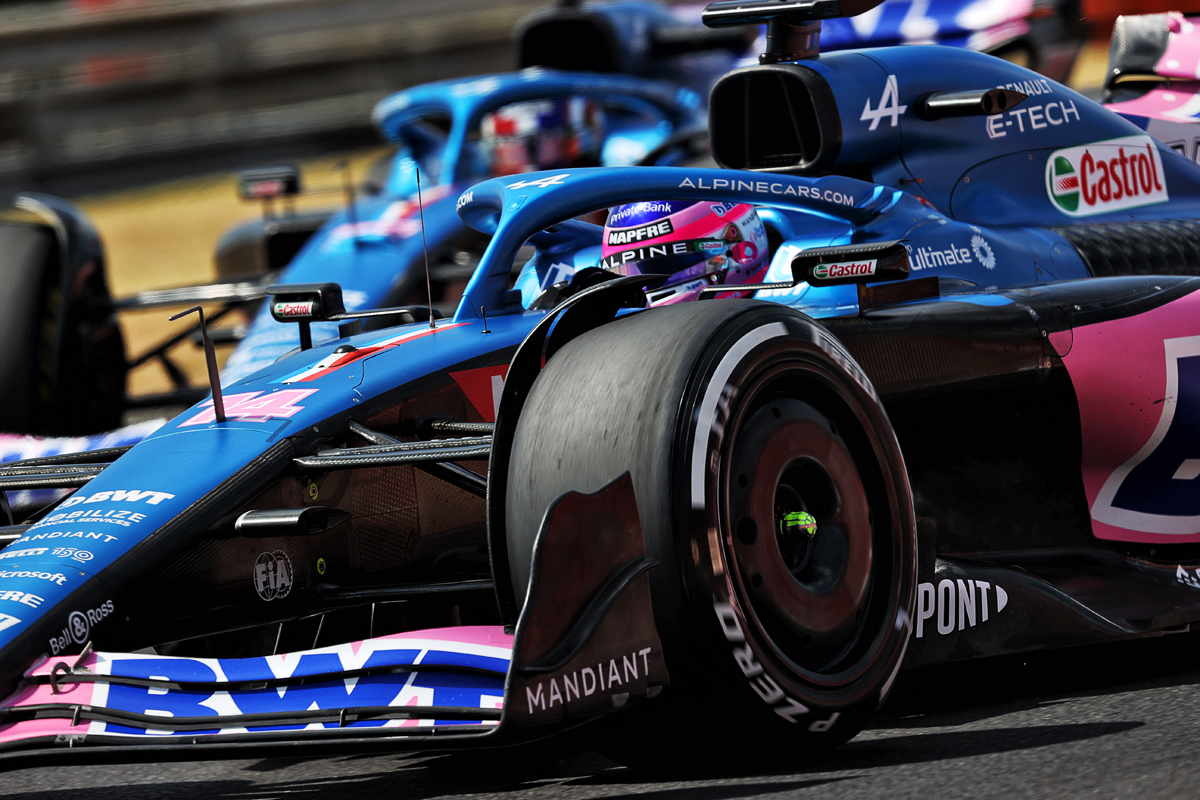 Since last August 1 the life of the leaders of Alpine began to get complicated, things have not stopped getting worse for those of Enstone. The third option for the second seat in 2023 seems to slip away.

Fernando Alonso uncovered the box of thunder and, since then, the life of Laurent Rossi, Otmar Szafnauer and company has become very complicated. The ‘Piastri case’ has been the last shot in the foot for Alpine and the team is still looking for a partner for Esteban Ocon. Szafnauer has claimed that there are up to 14 drivers on the list of candidates to replace Alonso.

Alonso’s ‘surprise’ departure and the problem with Piastri have created the perfect breeding ground for all the alarms to go off in Alpine. The planning of the team has suffered a real hole and the French firm is even in a weak position when negotiating. So it’s not surprising that Szafnauer can handle such a wide list of drivers.

“We have a seat now, probably the best available seat on the grid”

Daniel Ricciardo sounded in the first place, but this option lost strength before the possibility of Pierre Gasly, a movement that is also losing steam. In the meantime, Otmar Szafnauer opens the deck: “We just want to understand all the ones that are available. We have a long list. I mentioned 14 before and it is correct. Now we have to narrow that down to three or four candidates and see which one fits best».

However, the Alpine boss does not want to stop at what has caused this situation: «We have to look back on what we can do better, learn from it and do it better in the future. We have a seat now probably best seat available Of the grill. Now we have to do a good job to find the right driver».

Although it seems complicated to make this list of 14 drivers, there are some names of it that are public knowledge. In addition to those mentioned Daniel Ricciardo and Pierre Gaslydrivers currently on the grid are also tangible options. Mick Schumacher is one of themas well Nico Hulkenberggiven its permanent presence in the paddock.

Read:  Lexus' electric offensive heading into 2030 includes a spiritual successor to the LFA

Without the competitive experience in Formula 1 that the aforementioned drivers have, but with a certain background in the category and many quality kilometers the figure of Nyck de Vries appears. The 2020-21 Formula E champion is a market option, but do not forget that is linked to Mercedes.

The other route for Alpine is bet on new talentfor young drivers who can take their first steps in Formula 1. And at this point, the first name that comes to mind is that of the French Theo Pourchaire by his nationality, although the second classified in Formula 2 could compete in this list with his own Philip Drugovichpilot who will take the title except for a dramatic turn of events.

Another name that has been linked to Alpine in recent hours has been that of Enzo Fittipaldi, although it seems more like leaked information with other interests than a real possibility. Finally, Jack Doohan seems to gain weight, at least as far as rumorology is concerned. The fourth-placed Formula 2 rider competes for the Virtuosi Racing team.