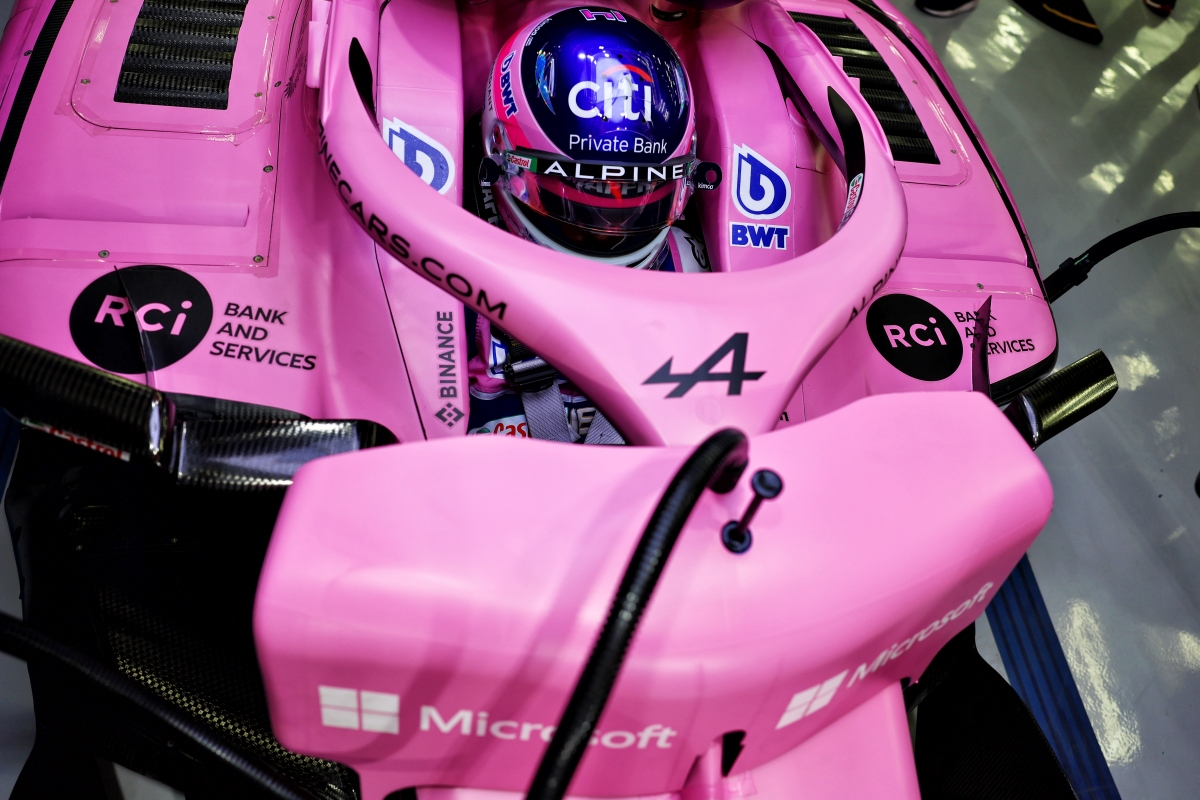 Fernando Alonso saw how in Jeddah Corniche the second engine of the two used so far in 2022 failed. Although the first, which did not break in Bahrain, could still be saved, the one that forced him to leave in Arabia has been rendered useless.

bad news for Fernando Alonsoas Alpine has already confirmed that the engine that failed at the Formula 1 Saudi Arabian Grand Prix, when the Spanish driver was sixth, will no longer be fitted to the #14 A522.

This is due to the fact that the breakdown suffered by the Spanish driver’s car is terminal and makes the recovery of the engine unfeasible, although the origin of the problem was not the propeller itself.

«The advantage is that the problem is neither structural nor intrinsic»

“It’s not the engine, but the water pump”, explained Laurent Rossi, CEO of Alpine Cars, during a meeting in Viry-Châtillon. “This led to a cooling defect and subsequently to a cascade of events: the engine cooled down less, the oil got hotter, etc. creating more worries.

“Fernando was able to keep driving and the engine running, but obviously in less than ideal conditions. We prefer to stop it”, continues Laurent Rossi. “The water pump was failing. The cause of the problem has been identified. I hope it has been corrected for Melbourne.”points the French.

laurent rossi weeks ago he defended Renault’s new approach with this season’s engine, stating that the priority would be to achieve a good level of performance, even if that would lead to reliability problems that would later have to be solved.

“This is a problem of youth in pieces that are working for the first time and that we have not yet had the opportunity to fully validate, as is the case with all the teams”, acknowledges Rossi.

We break down what happened in the first two races of the 2022 season on our Twitch channel.

“The advantage is that it is neither structural nor intrinsic. The engine itself, its design or the architectural choices made are not to be questionedbecause the engine does what is expected of it”, says the French engineer.

Alpine hoped to be able to replace the item in question ahead of next weekend’s Australian Grand Prix. Unfortunately, the French manufacturer will not be able to fulfill that wish and will have to equip Fernando Alonso’s A522 with a new powertrain. A big blow after only two rounds played, since the regulation only allows three units to complete the season of 23 Grand Prix.

“The problem is that this accessory (water pump) is integrated into the engine”says Laurent Rossi. The water pump eventually disintegrated and damaged the engine. If we wanted to fix it, we would have had to break the seal. So the engine is missing. Although his physical integrity is not directly affected, for us he is one less engine”, concludes Rossi.

Alpine has not yet clarified whether the Bahrain engine, which had malfunctions and was sent to the Viry-Chatillon factory for analysis, can be reused in future events.

How a meme has plunged Costco stock