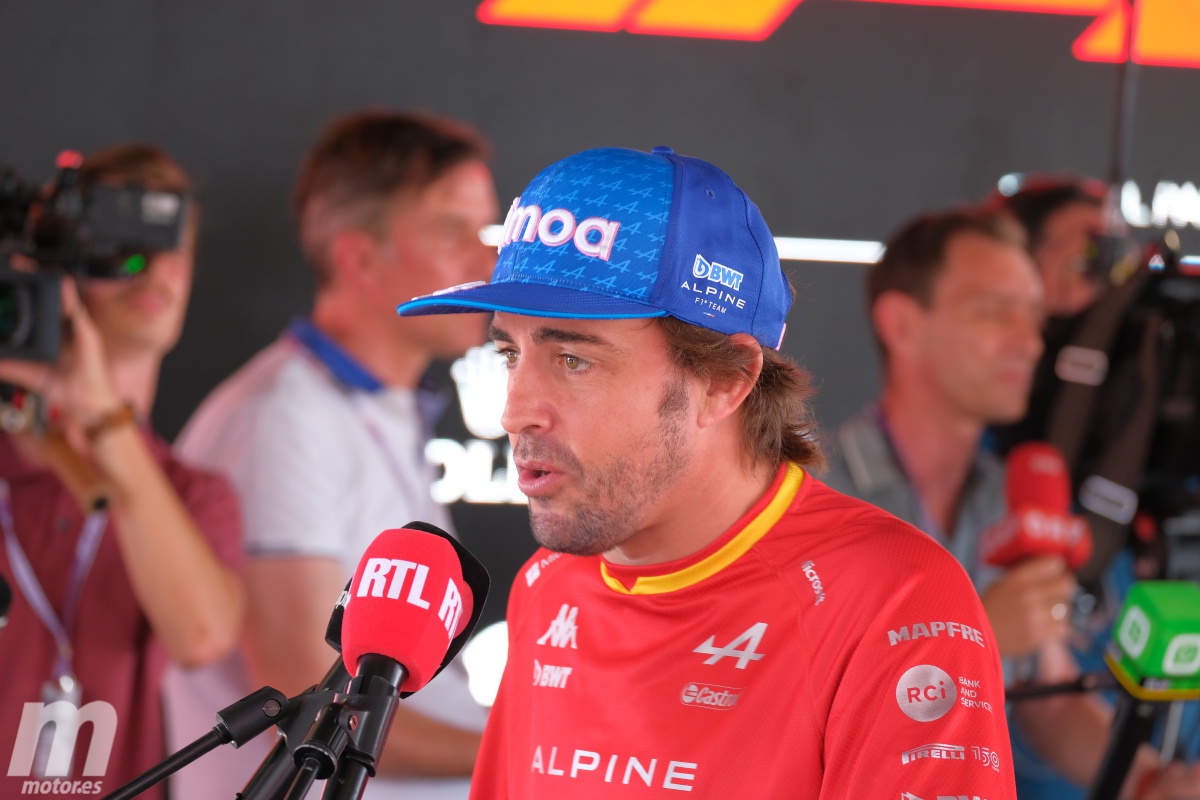 The president of the FIA ​​went to look for the Spanish driver in his team’s own hospitality to discuss with him his recent statements against the entity he directs, a meeting that ended without major consequences.

Fernando Alonso attracted the spotlight at the Spanish Grand Prix even before the single-seaters began to roll on the asphalt of the Circuit, but not precisely because of the passion that arouses in the local fans.

In a weekend in which scoring points with the two single-seaters is once again the objective of an Alpine that has not achieved it since the inaugural GP in Bahrain, what happened in the last Miami GP was still kicking in the paddock of Barcelona, ​​with a series of events that would strain the relationship between him and the FIA.

Index hide
1 Not that way
1.1 Alonso’s ‘rajada’ on the FIA, sent to the stewards. Penalty in sight?
2 Ears tug

The second penalty in Miami for #14 left him without points, a penalty that neither the Asturian nor his team liked at all. However, Alonso delved into the wound directing a fierce criticism towards the FIA, highlighting his “incompetence” and his “unprofessionalism”.

Niels Wittich was not exempt from this complaint either, since Alonso went so far as to ensure that he lacks the knowledge to be a race director, something that will not happen with Freitas according to him. Even so, what hurt the Oviedo man the most was that there were no FIA personnel left in the Miami offices when they went to present some evidence that they had not even heard before issuing a sanction that they could not reverse.

Alonso’s ‘rajada’ on the FIA, sent to the stewards. Penalty in sight?

It was then that, although informally, the FIA ​​proceeded to investigate in greater detail to what extent Alonso’s statements could lead to a disciplinary sanction that would prevent future incendiary opinions by drivers and team managers.

The same Friday as the Grand Prix, Mohammed ben Sulayem, president of the FIA ​​since he replaced Jean Todt, approached the hospitality Alpine to personally discuss this matter with Alonso, thus leaving an image to remember.

“I already knew my comments after Miami, so I was aware of everything,” revealed an Alonso who acknowledged that he neither apologized nor intends to do so. “At the end of the day, we all try to help each other. The FIA, the drivers, the GPDA… we are all in the same boat and trying to make the sport fairer and better.”

“It was a nice and friendly talk, we will move on and I hope we will improve and be more consistent,” Alonso concluded. The last time a regular personality of the paddock received such a penalty was Christian Horner, when Red Bull’s chief track officer took out his frustration on a stewards who had not reacted to his liking.