Bullfrag
Home Technology Automobiles Alonso explains his move to the ‘dark side’: “It’s playing by the... 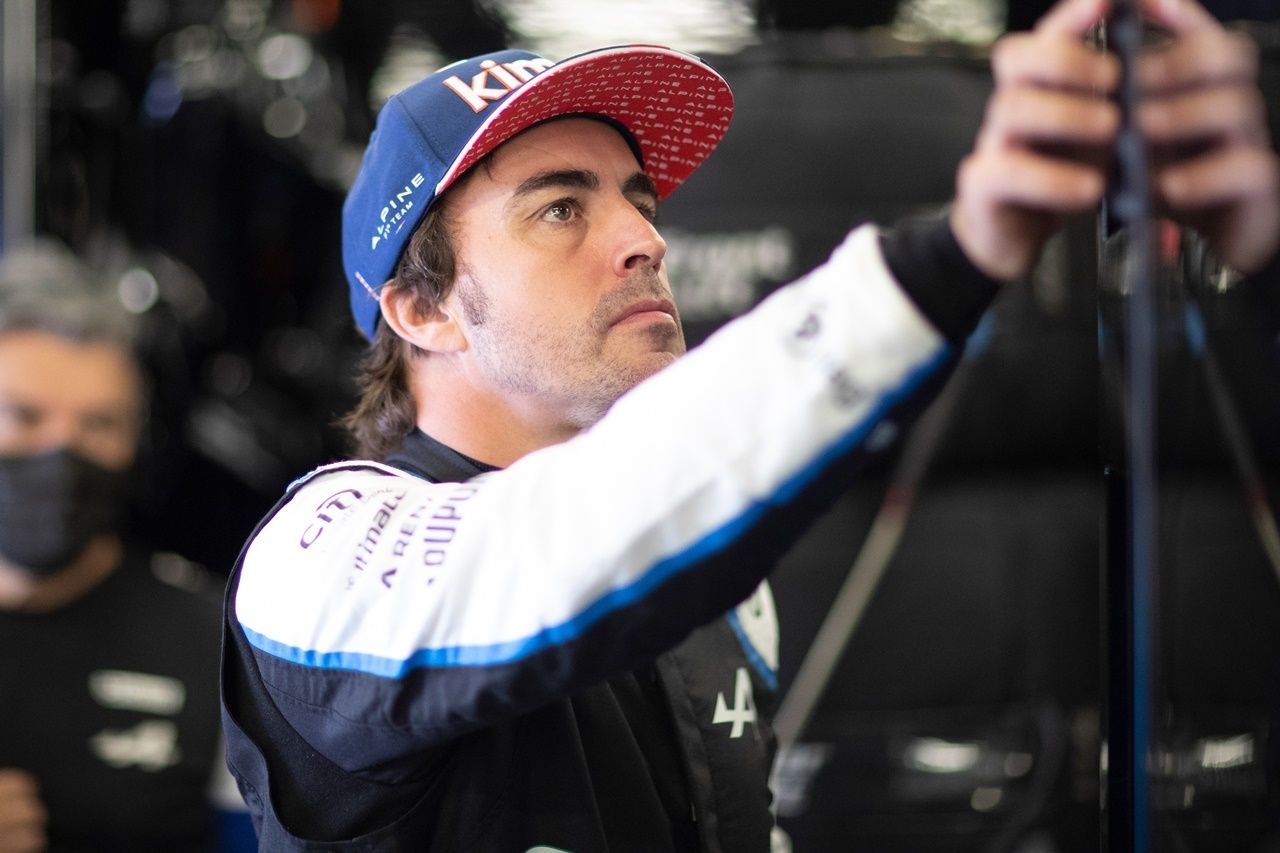 After exploding against Michael Masi after the conclusion of the second and final race in Austria, Alonso chose to comply with approaching his driving in a different way, feeling that the FIA ​​had not reacted in the right way.

Once he took off his helmet after seeing the checkered flag in Austria and went through the microphones of the press at the Red Bull Ring, Fernando Alonso made clear with his statements a strong anger with the FIA and especially Michael Masi. The # 14 exploded and warned that he would also break the rules from then on after what was seen, especially, in the first meters.

In particular, Alonso pointed to the fact that Daniel Ricciardo and Charles Leclerc took the loophole from the first corner while he stayed within the track boundaries, dealing with a traffic that would end up weighing him down, with the Australian and the Monegasque crossing the finish line in 7th and 8th position respectively.

Already in Silverstone, the Spaniard made it clear after battling in qualifying at sprint that in his fight against Lando Norris he intended to go out on Copse. ‘”I’m going to get to Copse, if he continues on the inside, I’m going to continue on the outside to the max and overtake on the outside of the track,” which is what they have done to me so far, but it was not necessary because he lifted, but I was not going to lift“Were his exact words.

The ‘Darth Vader’ of the grill

At the press conference he gave on Saturday in Great Britain, Alonso spoke of going to the ‘dark side’ after having seen how, in his opinion, the regulation is applied inconsistently. «I was quite careful in the first races because I did not want to make mistakes. Everyone said ‘let’s see what Fernando does after returning to F1 in other categories’. Now that I am more confident and I know better, I can drive without thinking, instinctively, “he said in statements to ACE.

With regard to breaking the rules, Alonso explained that “I have always been a clean rider and will continue to be that way throughout my career,” also recalling that he is one of the few riders on the grid who continues with his career today. points card in Formula 1 intact. The feeling of helplessness in the face of Michael Masi’s inaction was what triggered his reaction, although his experience will prevail.

READ:  Wells Vertige: a new classic British sports car with 221 hp and only 850 kg is born

«I felt a bit like an idiot respecting the norms in Austria. We tried to talk to Masi and blame what others were doing with no response; It was strange, I don’t want to be always protesting something that others do. There were no solutions, so I understood that the solution is to do the same as others do. I tried to tell the referee that they play by hand, but the referee does nothing … so we can do it too. I wish it wasn’t necessary, but there are things that are allowed in F1. It’s not the dark side, it’s playing by the same rules as everyone else, “concluded Alonso.

THE SECRETS OF MEZCAL AND THREE DRINKS