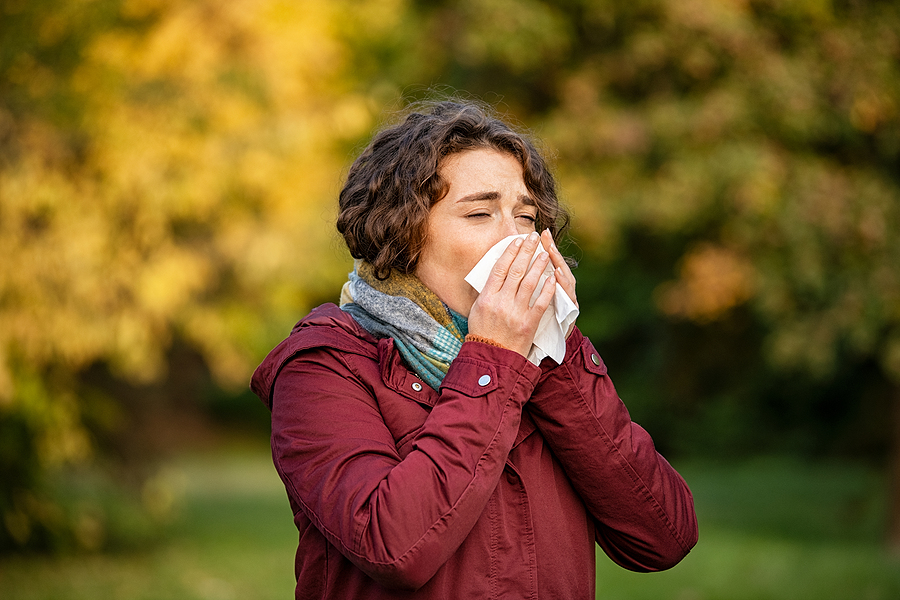 The world is in the midst of confusion and fear over the Covid-19 pandemic. When some European countries began to report an increase in daily cases, what was feared happened. The Omicron Variant appeared and its main characteristic is that it has up to 30 mutations. Such a thing has never been identified and is now thought to be more dangerous than all previous versions. But although there is still much to discover, at least its general symptoms are already known.

Based on the World Health Organization (WHO), the first infections occurred in South Africa. Although there are versions that it could actually originate in Europe. In any case, at the moment there are already confirmed cases in at least 40 countries and the list grows every day.

Regarding their origin and why they have so many mutations, there are various hypotheses. One of the most accepted points out that a person with HIV would have incubated SARS-CoV-2 for a long period of time. Throughout this period, the pathogen modified its structure and then passed to another host and thus began the chain of infections.

Differences between the two

However, based on the cases that have occurred so far, the main symptoms of the Omicron Variant. In general, it is indicated that the annoyances are small and so far no deaths have been reported.

An important aspect to highlight is that people who already had the complete vaccination scheme have been reported to have been infected. In any case, it is not something strange if one considers that the objective of the immunization of any pharmaceutical company is not to prevent infections but deaths. For now, having one or two doses is less likely to suffer serious conditions that can lead to fatal consequences.

On the other hand, until now the Delta Variant remains the dominant one in the world. The percentage varies in each country, but while in some it represents 80 percent of the cases, in others it reaches 99 percent.

Since it first appeared it was indicated that it was more infectious than the others. That is why it is explained that it has spread more easily than other variants. Furthermore, its main manifestations in patients have been described for months.

The difference in symptoms between the Omicron and Delta Variants is minimal, although in the end they are both caused by the same virus. But regardless of whether there is one or more discomfort, the ideal is to go to a doctor from the first moment. Through a questionnaire you can identify if there are indications that it is a Covid-19 case. If so, then a test must be carried out to obtain accurate results.

Similarly, at the moment one of the aspects to be suspicious of a possible case of the Omicron Variant in Mexico is if the person has a recent history of travel to South Africa. Although a case has already been registered in the country, community infections have not yet been reported.

Activision Blizzard would have fired employees denounced for harassment

Best alternatives to F.Lux to take care of your eyes

Why ‘This Is Us’ is one of those series that makes anyone cry?