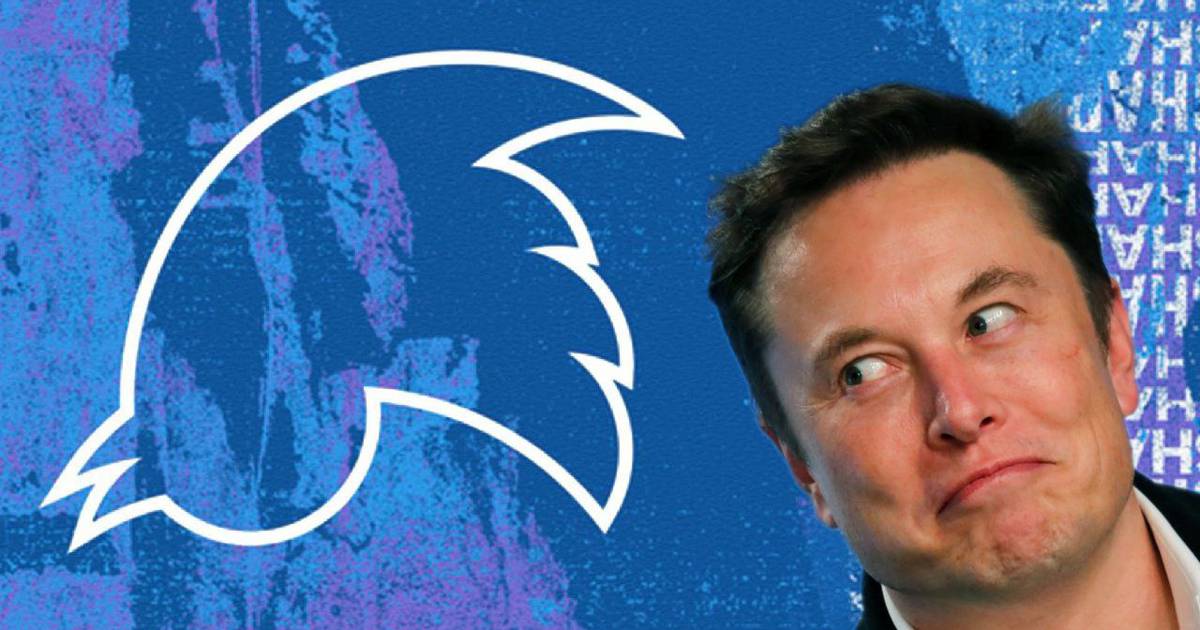 Almost two months have passed since the acquisition of Twitter Inc. at the hands of Elon Muskthe irreverent tycoon who is also in charge of SpaceX and Tesla and who, since he proclaimed himself CEO of the social media company, has started a series of changes.

Next, We detail all the changes Musk has made to Twitter since his arrivalwhich include the staff reduction, the arrival of Twitter Blue and much more.

Elon Musk began layoffs among Twitter’s 7,500-employee staff and complied with his plan to lay off half of those hired. Just over 3,000 is the current number of workers, especially due to the little patience that the new CEO has: something is bothering him, you are outside and looking for a replacement.

Recently, he fired another hundred people from the company because they didn’t read some emails on the weekend. The billionaire has asked for long hours of work or else he “loses your job”.

Furthermore, Musk is now the sole director of Twitter after dissolving the board, including chairman Bret Taylor, and fired several executives as soon as he took over. The layoffs included chief executive Parag Agrawal, chief financial officer Ned Segal and chief legal officer Vijaya Gadde.

As de facto CEO, Elon Musk has hired a team of associates to help him run Twitter, including his personal lawyer Alex Spiro and his tech investors Jason Calacanis and David Sacks.

Changes in verification and the arrival of Twitter Blue

Musk indicated that Twitter verification costs $8 a month as part of a review of the platform’s premium service, Twitter Blue. Apple device users will pay $11.

Now, the verification badge is gold for companies, gray for the government, and blue for individuals, celebrities or not.

Also, on recent Monday, December 12, Elon Musk tweeted that paying for Twitter’s basic blue brand will have half the amount of ads and that the social media platform will offer a higher tier ad-free for next year.

Read:  the proposal on Twitter that makes half the country laugh

“(Twitter) Basic Blue will have half the ads. We will offer a higher level without ads next year”.

Basic Blue will have half the number of ads. We will offer a higher tier with no ads next year.

Musk began to reinstate accounts, in a move that Twitter offices called the “Big Bang.” There are more than 60 thousand accounts and include that of the former president of the United States, Donald Trump.

There’s one change Musk wants to avoid: an exodus of advertisers. With ads accounting for 90% of the company’s revenue, the Tesla CEO must maintain them while he tries to grow revenue through other initiatives, though he has seen some pull back on their ad deals.

General Mills, the company behind Cheerios and Lucky Charms cereal, said it would suspend advertising on Twitter, joining automakers General Motors and Audi in monitoring changes at the company before deciding whether to resume. The pharmaceutical company Pfizer also stopped its advertising.

To cut the deal on advertisers, Elon Musk’s SpaceX bought a package of ads on Elon Musk’s Twitter. As they read it.

Musk predicts a future with 4,000-character tweets, which would mean the end of informative threads on the social network.

Additionally, the CEO has floated the idea of ​​dividing Twitter into different content threads, suggesting that users select which version of Twitter they want, akin to choosing a movie based on its content rating.

He also backed a user’s suggestion that the service is split into different video game-style modes, including a “player vs. player” version, where verified accounts can contain Twitter spats.

Musk is also considering charging for video content. The feature would involve allowing people to post videos and charging users to view them, with Twitter taking a cut. However, the plan has been internally marked as high risk.