all BTS will do military service 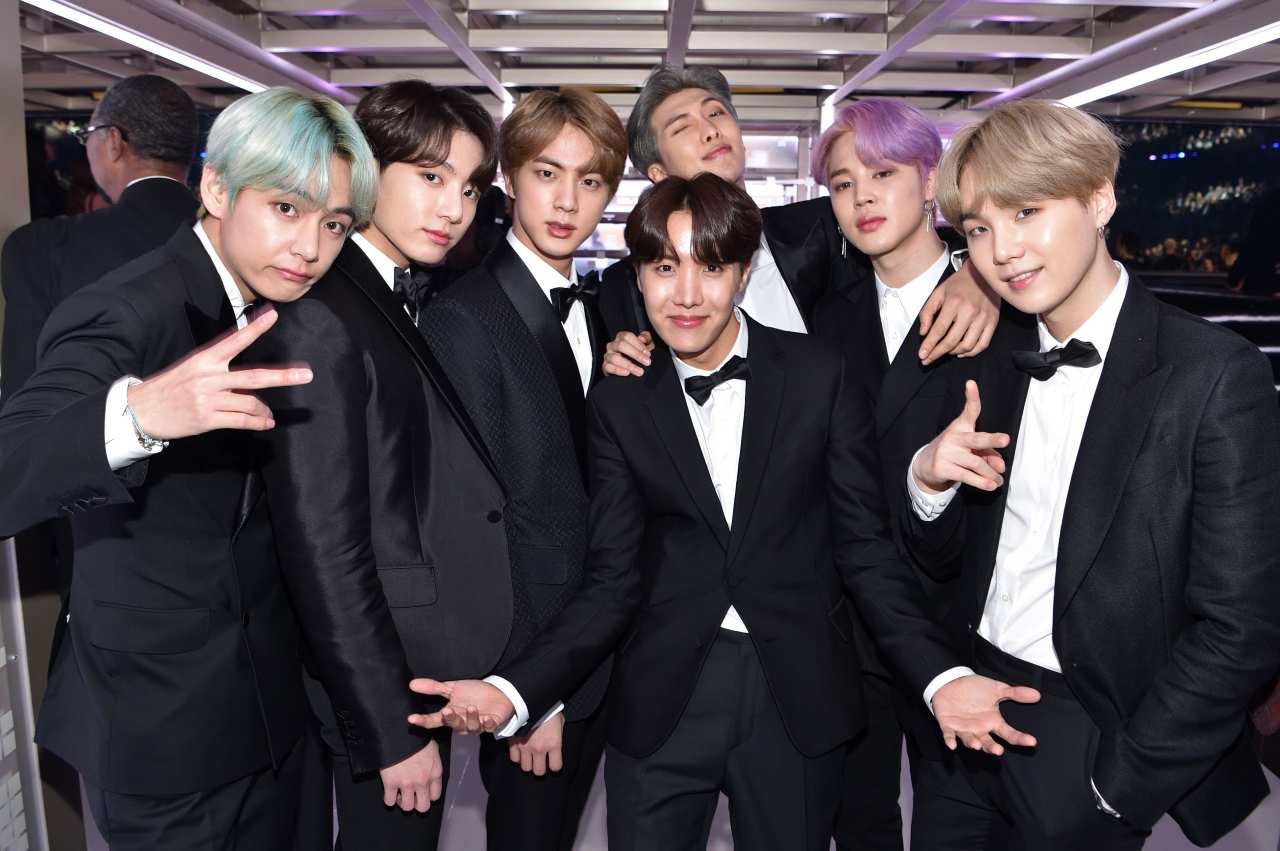 BTS announced this Monday, October 17 in South Korea that the seven members of the popular band will perform compulsory military service. The process lasts between 18 and 22 months, depending on the destination to which they are sent.

The idea of ​​the K-Pop band, as announced by the record label that represents it, is that they reunite as a band in 2025.

The producer Big Hit Music said in the release that, after announcing at the beginning of 2022 that the members were entering a stage of focus on their solo projects, now is the “perfect time” to fulfill mandatory military service in South Korea, something that the seven, according to Bit Hit Music, “consider it an honor”.

Jin – whose real name is Kim Seok-Jin – is going to be the first to start his military service. This would be at the end of October.

The singer is 29 years old and had postponed his enlistment several times. The country’s Ministry of Culture, in charge of the process, had said that in December it would announce its granting BTS members an exemption, a possibility that would surely generate controversy.

Last week, Lee Ki Sik, commissioner of the Military Manpower Administration, said in a presentation to the Korean congress that it would be “desirable” for BTS members to complete military duty to ensure there is “fairness in military service.”

“The rest of the group members plan to carry out military service in relation to their own individual schedules,” the label’s statement said.

K-pop group BTS to enlist in South Korean military, may not regroup until 2025 https://t.co/UygbjevKbg

BTS and military service in Korea

The Korean population is divided between those who believe they should be exempted and those who understand that they are obliged, like any other male over 18 years of age.

Read:  In which states of Mexico do doctors earn more for their service?

The announcement came only 48 hours after the band offered a show in the city of Busan that generated more expectations than normal, precisely because of the possibility that it would be their last performance in a long time.

On other occasions, Korea has granted exemptions to athletes and artists who excel in international competitions associated with national prestige.

The members of BTS are recognized worldwide thanks to their implemented marketing strategies and even some collaborations that have led them to be a trend on several occasions, such as McDonald’s when creating its own menu.

BTS, the unexpected guest at the 2022 Qatar World Cup: when does the song premiere?